Civic Type R versus Focus RS versus five other European hot hatches. Which is the runaway winner?

When asked which is the fastest among a set of cars, there is one way to answer it as accurately as possible. Checking each car’s output ratings won’t do the trick, nor does comparing their acceleration rates and maximum speeds as stated on each car’s spec sheet.

It’s actually through the race track, and comparing each cars’ lap time. Pushing the cars to their limits bring out the driving dynamics that they can offer, as well as each car’s fun-to-drive factor. It’s also important that the cars were driven by a single driver, so the skill leverages between different drivers will be taken out of the picture.

The Focus RS is a red-hot hatchback: 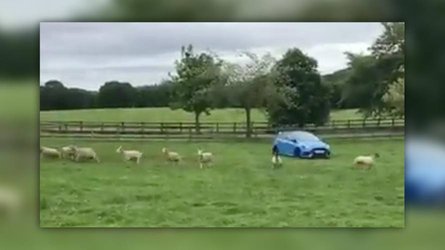 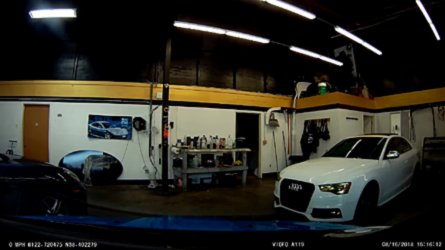 This was exactly what Drive Magazine did in Fight Club 2018. This year, the Greek publication pitted seven hot hatches against each other in time attack fashion. The cars that went head-to-head were the Honda Civic Type R, Ford Focus RS, SEAT Leon Cupra, VW Golf GTI Performance, Peugeot 308 GTi, Mercedes-AMG A45 4MATIC, and Audi RS 3 Sportback.

It’s interesting to see how the differences between the cars came out during the laps in terms of handling, suspension, brakes, power delivery, and gear shifting. Even the VW and SEAT contenders, which share the same platform, apparently have a lot of things that separate them, resulting to a more-than-2-second difference between their lap times.

Aside from getting the best lap times, the people from Drive Magazine were also looking for the most fun-to-drive among the seven hot hatches. They haven’t decided yet as to which one won, though.