Genesis To Sell Its Cars At Hyundai Dealers [UPDATE] 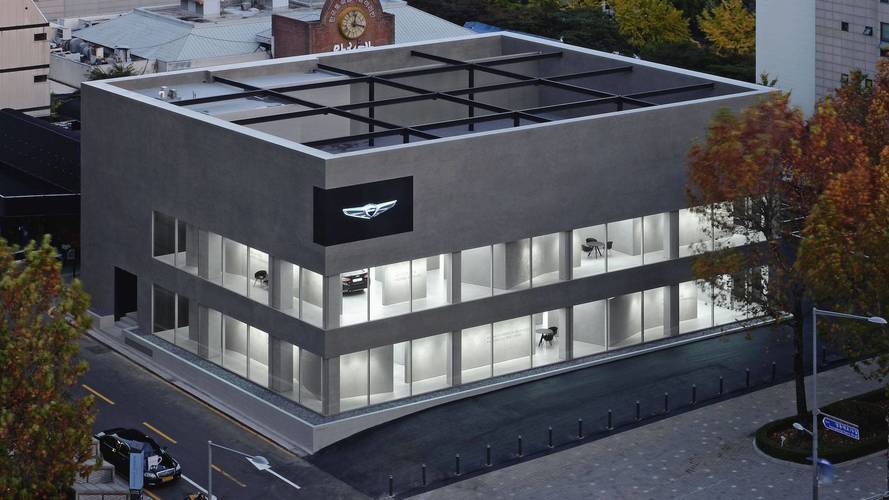 Yet another turn in the brand's selling strategy.

[UPDATE]: Genesis has contacted us to shine some light on its new strategy. The brand is "offering all Hyundai dealers that currently sell Genesis models an offer to stop selling the vehicles, or become a Genesis franchise retailer," while "independent Genesis retailers will need to develop a standalone facility, per our original announcement, in order to sell MY19 Genesis models and beyond."

In January this year, Genesis announced plans to further distance itself from Hyundai and Kia by selling vehicles through its own retail dealership network. The South Korean premium manufacturer is now making yet another turn in its strategy, as General Manager Erwin Raphael has revealed Hyundai dealers will be offered the opportunity to sell Genesis models in the United States.

Automotive News reports that all Hyundai dealers across the country that currently sell Genesis vehicles will be eligible to apply to become standalone dealers for the Genesis brand. The roughly 350 showrooms that are currently offering the G80 and G90 will continue to sell those two sedans, and all dealers who become or remain Genesis sellers will be asked to sign new or separate franchise agreements. Those agreements should be ready and sent out to dealers by the end of next week. Of course, all newly approved dealers will have to organize separate store and service areas exclusively for the Genesis brand.

According to the online publication, dealers are already reacting positively to the new strategy, as it finally puts some clarity about their role in selling premium Genesis vehicles. Our source is quoting a Genesis dealer in the southern U.S., who applauded the change of plans.

"By having more nationwide distribution, you're going to allay consumer fears that they'll be traveling and not be able to get service on their vehicle," the unspecified dealer told Automotive News. "If it pans out, it'll be a great thing. It'll help sell more cars, it'll help overall dealer profitably, strengthen their dealer network, and include all those who want to sell the product, and believe in the Genesis product, to sell and service those cars. I think it's a great decision."

The latest model Genesis has is the G70 sports sedan, which will go on sale across the United States this summer with a choice of eight exterior colors, two turbocharged engines, two transmissions, and RWD or AWD.