Tesla Model Y Due Early 2020 As A "Manufacturing Revolution"

But the company hasn't decided where it will be built.

In a Twitter post from March 2017, Tesla’s head honcho made the announcement about plans to roll out a Model Y, saying the smaller electric crossover would arrive “in a few years.” A teaser image (pictured above) was released later the same year in June, and now we finally know when it’s going to be launched: early 2020.

The reveal was made by Elon Musk speaking in an earnings call during which he mentioned a decision about where the model will be built has not been taken yet. He went on to mention an announcement could be made as soon as the next quarter, but no later than the fourth quarter of this year. Regardless of where it will be built, the Model Y “is going to be a manufacturing revolution,” said Musk. He clarified that it certainly won’t be assembled at the plant in Fremont since there’s no free production capacity available, saying the factory is “crazy packed” and “jammed to the gills” at the moment. 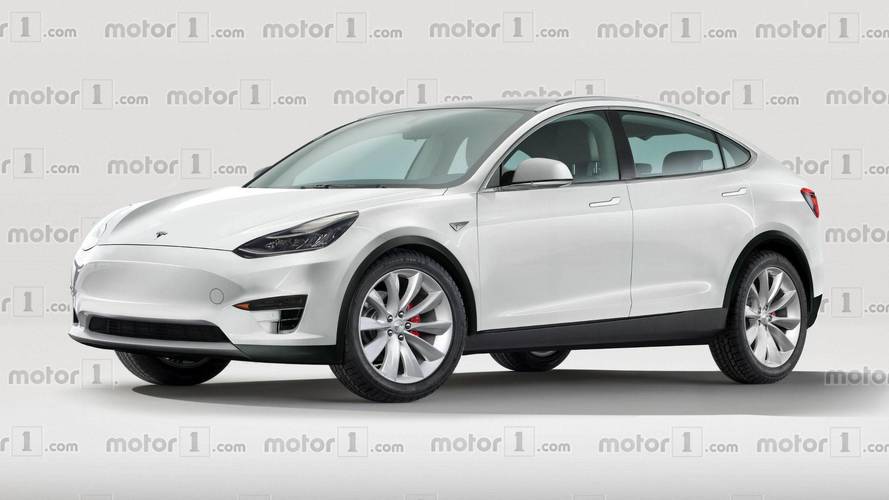 Tesla’s boss denied Reuters’ report published on April 11, which had stated Model Y production would start in November 2019 at the Fremont factory in California according to information disclosed by two unknown sources:

“We will not be starting production of Model Y next year. I would say it’s probably closer to 24 months from now… [early] 2020 is a more likely prospect.”

During the same call, Musk revealed Tesla put together 2,270 Model 3s per week last month, which was far below the necessary 5,000 weekly cars that would’ve made the company cash-flow positive. At the end of the first quarter, there were more than 450,000 reservations for the Model 3, which as we all know has had a very slow rollout.