Bugatti Is Showing Off A “Controversial” Chiron Special Edition

What could Bugatti do to the Chiron that would rile up customers so much?

The team at Bugatti has something tricky up its sleeve for an upcoming special edition Chiron that's separate from the recently revealed Sport model. Unfortunately, the automaker hasn't allowed the people who have seen this interesting creation to talk about it. YouTube user Whitesse JR offered a few tantalizing details after checking out the machine at a closed-door display in the basement of a Beverly Hills mansion. 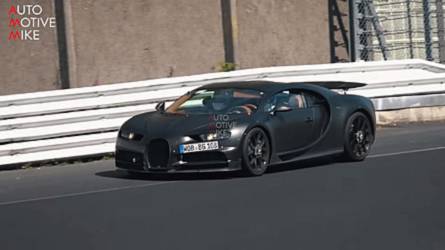 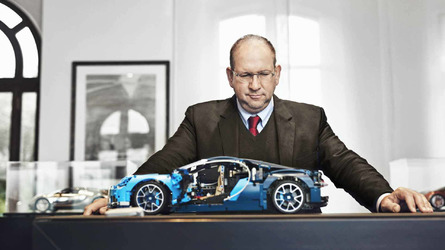 Whitesse JR signed a non-disclosure agreement that limited how much he was able to say about this special Chiron. He assures viewers that the model could be "very controversial," though. Production is "pretty limited," according to Whitesse JR, and the output remains at the Chiron's 1,479 horsepower (1,103 kilowatts).

The possibility of the vehicle being controversial suggests this model has more than just some different colors or materials like many previous Bugatti special editions. It sounds like Bugatti is fitting an altered body to the hypercar, and the styling is apparently quite wild. 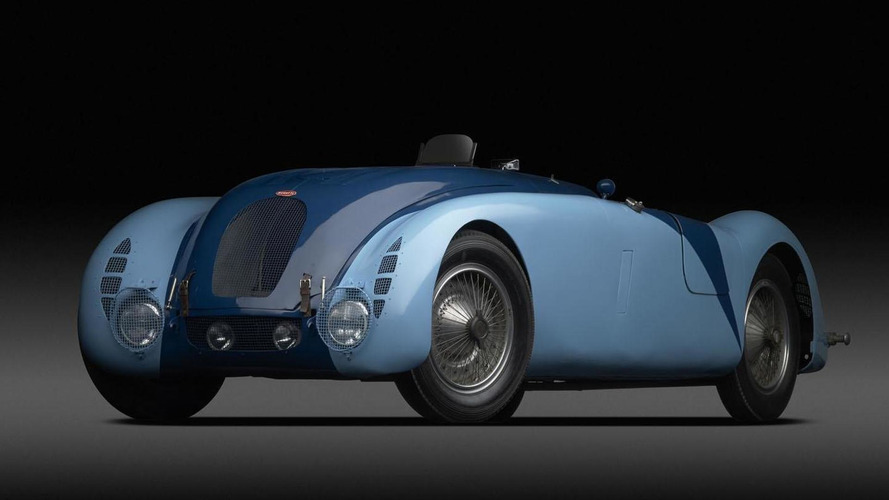 To be so controversial to modern eyes, we wonder whether Bugatti might be reviving the shape from a vintage model and placing it on the Chiron's platform. Imagine the company bringing back a bizarre shape like the 57G (above) or creating something baroque in the vein of the 57C (below). While these designs wouldn't appeal to everyone, there are probably enough Bugatti aficionados that would buy enough of them to justify a small production run. 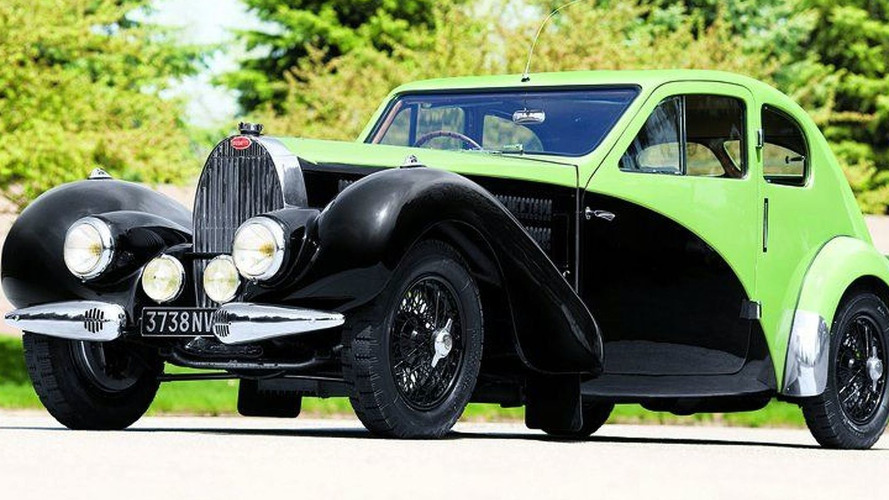 Bugatti creating a vehicle that might not have mass appeal is rather alluring. We can't wait to find out when the designers can come up with that would lead to a reaction like Whitesse JR's.