The days of the hydraulic brakes are counted.

We are talking about the electric revolution in the automotive sector nearly every day, but one aspect of this process remains hidden from the focus of the media. The electrification raises new challenges to manufacturers and one of those challenges are the brakes for the new generation EVs and hybrids. In a recent interview to Car and Driver, Brembo’s executive director, Giovanni Canavotto, and its North American CEO, Daniel Sandberg, commented the possible solutions for braking systems in electrified vehicles.

When asked whether we will see electrified brakes in the future, Canavotto revealed that such technologies are currently in development and will be a thing very soon. “Electrified braking systems will become a strong trend over the next decade,” he told the publication. “Brake-by-wire systems really give us and carmakers flexibility with tuning. We have used them in Formula 1 for years. In future cars, they can be tailored to the driver and create a soft or firm feel, shorter or longer pedal travel, much like the driving modes for the suspension and steering right now.” 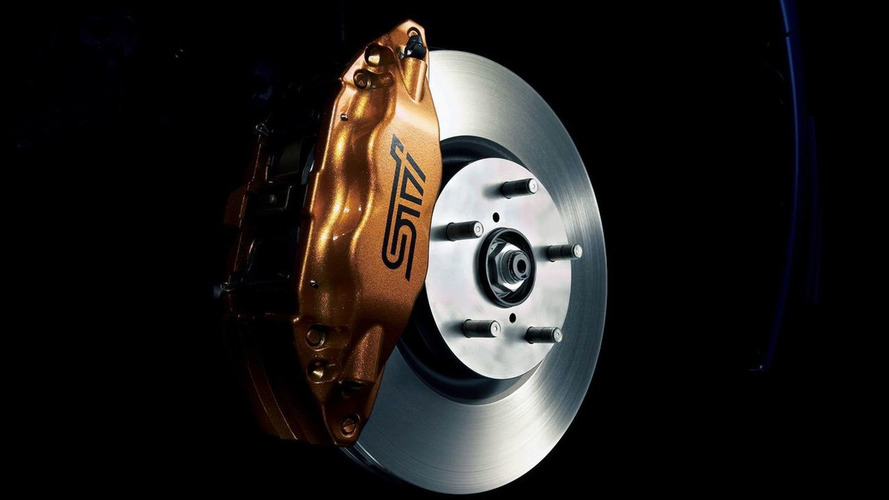 Another reason why electric brakes will be an important part of the future is that automakers want to electrify not only the powertrains of their upcoming vehicles, but their every single system. “Most of the carmakers are expressing a desire to electrify the entire vehicle, even apart from the powertrain. Brake-by-wire doesn’t depend on an electric motor, and we don’t even need a 48-volt system,” Canavotto confirmed.

But when we will see cars with electric brakes? It’s going to be a slow process, “like from drum to disc brakes.” Of course, still a lot of development work is required, especially with the controlling software, as “electric systems tend to display an on/off characteristic.” But the electric braking systems have great advantages – electric signals are faster and more manageable than hydraulic ones, while by-wire systems will “simplify vehicle architectures.” The days of the hydraulically-powered brakes are counted.