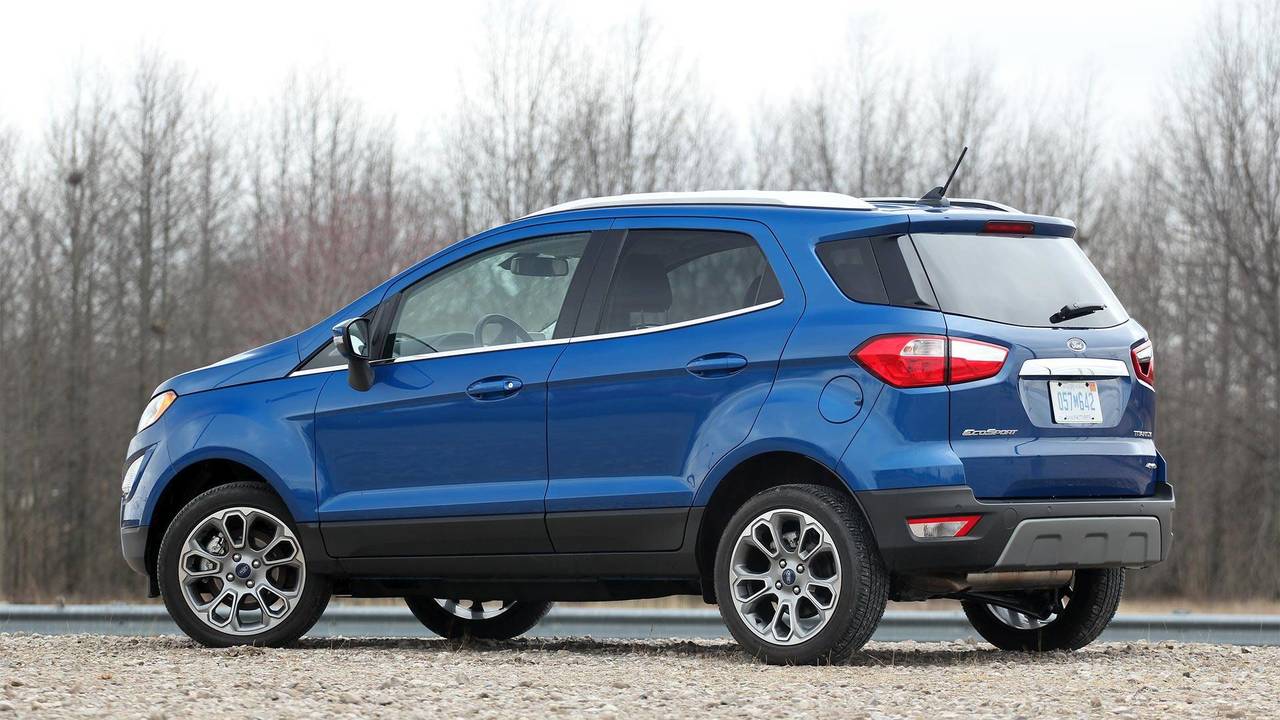 They will just “look and feel different.”

Ford will be revising is U.S. model lineup entirely in the next couple of years. Later this month, the current generation Focus will be discontinued, while next year the production of the Fiesta and Taurus will also come to an end. Eventually, the Blue oval brand will offer only two cars, the Mustang and the crossover-inspired Focus Active imported from China.

This new strategy raises concerns for some Ford dealers, who are afraid that they won’t have enough affordable and entry-level vehicles to offer their customers. However, Jim Farley, Ford president of global markets, told The Detroit News the decision to cut back sedans and subcompacts won’t leave the brand without affordable options.

“Affordability is really always a part of our brand promise,” Farley explained. “The price point that’s affordable to most Americans is still important. Our ambition is to grow and hit all the price points. The only thing that’s changing is how they’re going to look.”

Simply put, Ford will continue to offer affordable and efficient vehicle, but they will be mostly crossovers. Farley gave the EcoSport as an example for one affordable option today with its base price of $19,995 for the 2018 model year. The gaps at the lower end of the price spectrum will be filled by the Focus Active and the upcoming entry-level off-road vehicle.

Interestingly, Farley promised current Fusion customers will get “a great new product” and the automaker has “some really great ideas” for its replacement. The sedan could return to Ford’s lineup with a completely different silhouette, according to some reports. In addition, the manufacturer will also sell “a variety of models that will have sedan or better-than-sedan fuel economy,” but they’re just going to “look and feel different.”