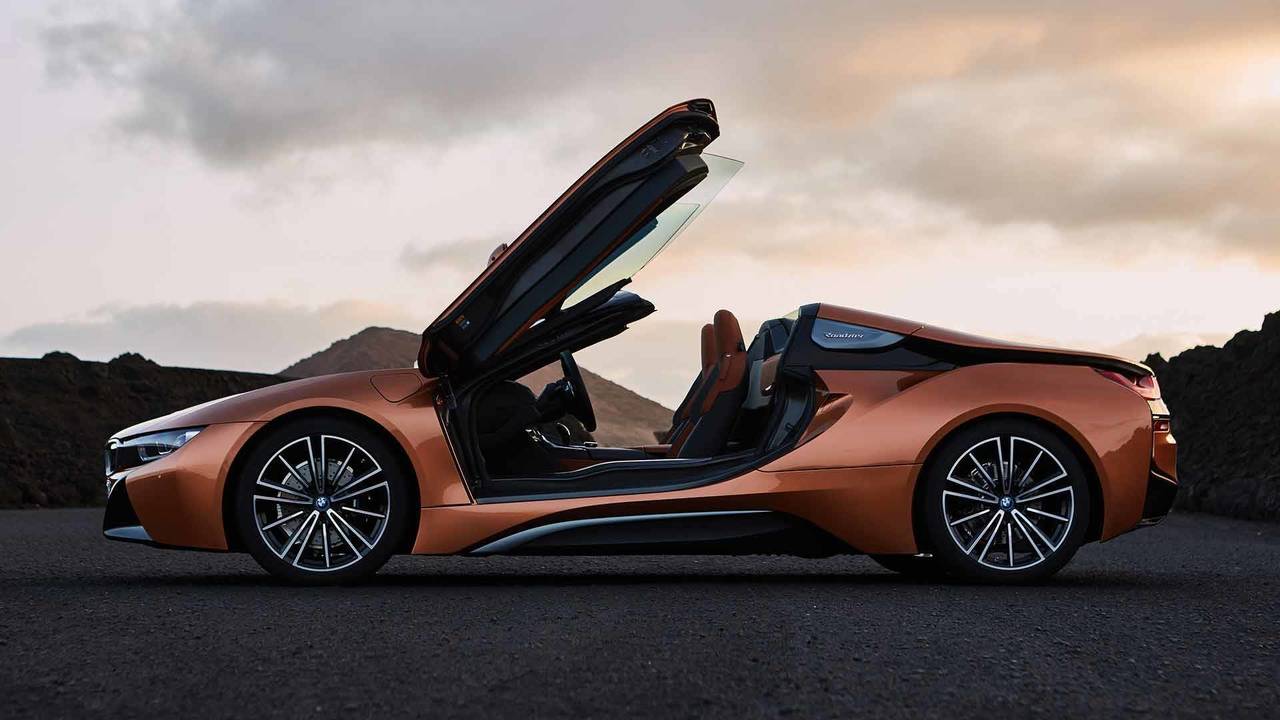 More than 1,000 people have already signed on the dotted line to buy one.

The Leipzig factory in Germany kicked off production of the i8 Roadster nearly two months ago and already BMW is eager to talk about ways to spice up its plug-in hybrid droptop to keep demand up high. With more than 1,000 pre-orders registered so far, initial customer demand is quite strong, but the Bavarians are well aware of the fact that they must do something further down the line to keep their avant-garde roadster desirable in the long run. How? By rolling out a series of special editions in the same vein as those launched for the pre-facelift i8 Coupe.

The announcement was made by i8 product manager, Marcus Pluntke, while speaking with Australia’s CarAdvice during the international launch of the i8 Spyder. He was asked whether BMW is working on a preemptive action to offset the expected sales decrease following the initial rollout of the model:

“You might have heard of the Editions we did for the i8 so far, last year and the year before?”

He was referring to special versions of the coupe such as the i8 Frozen Edition (pictured above on the left) launched in 2017 and the i8 Protonic Dark Silver Edition (center) from a year before. In Japan, BMW also came out with an i8 Celebration Edition (right) back in 2016 as part of the company’s centenary celebrations.

However, don’t expect the same high level of customization granted by BMW Individual you’ll find in nearly all of the other BMWs. The reason for that is because the aforementioned Leipzig factory is not as flexible when it comes down to tweaking the assembly line to make room for fancier versions of the two electrified models. In other words, these special editions will likely only have minor tweaks such as different paint finishes and new trim options.

The good news is BMW is looking for ways to better integrate the Individual program into the Leipzig factory where it’s also putting together the 2 Series Active Tourer, including the 225xe hybrid model. At the same plant, the M2-replacing M2 Competition comes to life alongside the regular 2 Series Coupe and Convertible. In addition, company’s entry-level car, the soon-to-be-renewed 1 Series, is also born in Leipzig.

As a refresher, the future of the i3 and i8 is uncertain as BMW hasn’t made up its mind whether the two will live to see a second generation.