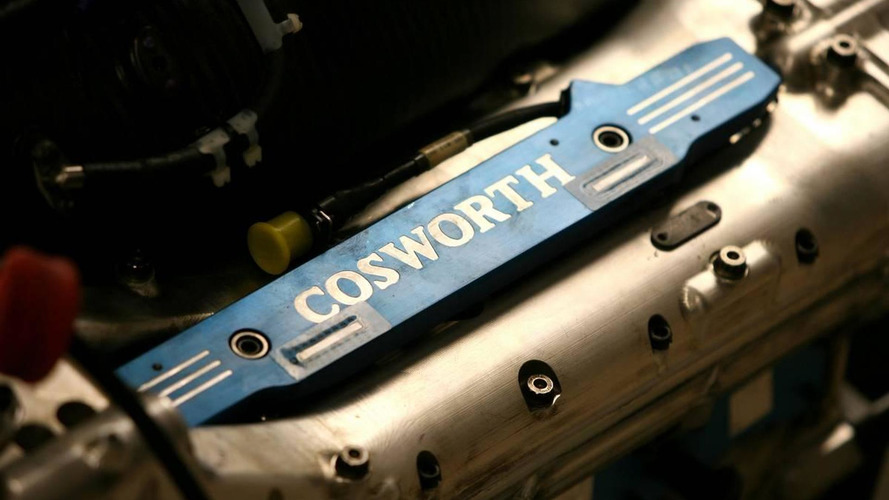 Three teams will continue to be powered by Cosworth engines in 2011, the independent British company has announced.

Three teams will continue to be powered by Cosworth engines in 2011, the independent British company has announced.

At Monza, an agreement "in principle" was reached between the Northampton based marque and Lotus to end their current engine deal.

That termination has now been signed, paving the way for Lotus to switch to Renault power for 2011 and 2012.

"Cosworth's support for Lotus Racing will cease at midnight on 30 November 2010," confirmed Cosworth.

It said Lotus wanted to end the deal "to solve reliability and performance issues unrelated to the Cosworth engine".

The Williams, Virgin and HRT teams will continue to use Cosworth engines next year, a media statement issued by Cosworth confirmed.

It is expected a formal announcement of Lotus' Renault deal will be made next week.

"Three announcements out next week," team boss Tony Fernandes wrote on Twitter, "which will show the strength of what we are building."

The other announcements are probably the extension of Heikki Kovalainen and Jarno Trulli's contracts, and possibly an extended deal with sponsor Dell.

It is also clear that next year's Lotus will once again be painted green and yellow, despite the legal spat with carmaker Group Lotus.

"I would say that that's the only thing I can confirm 100 per cent," Fernandes said.