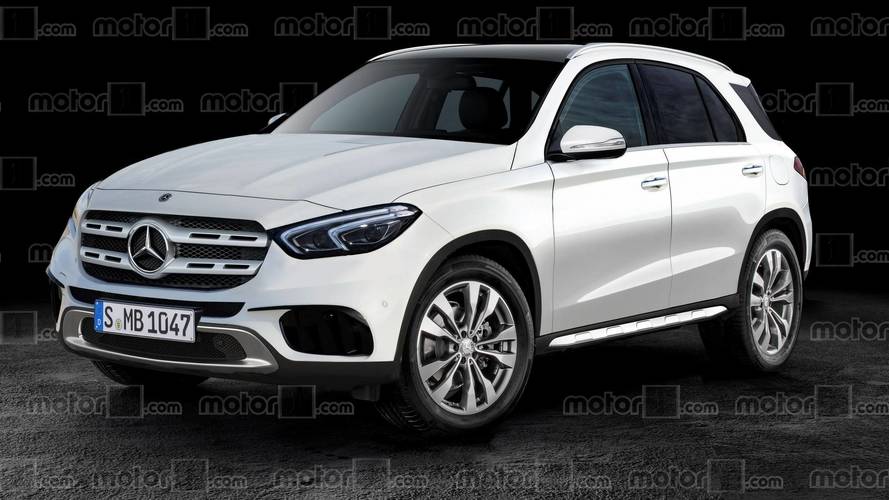 The Mercedes-Benz GLE is a terrible hider; our spy photographers have captured multiple prototypes of the upcoming SUV testing on road, both in standard trims and hot 53 and 63 guises. But while we continue to try and decipher what the production version will look like underneath all that camouflage, our rendering artists have taken a more scientific approach.

This is what the new Mercedes-Benz GLE could look like when it debuts in just a few short months. Peeling back the camouflage on all those previous prototypes reveals an SUV that’s actually pretty appealing – borrowing cues from models like the GLA, the GLC, and even the C-Class before it.

The front fascia adopts a new larger grille – the Panamericana treatment is expected on AMG 56 and 63 models. Smoother headlights, sharp fog light fixtures, and new wheels are also pictured in the rendering. There’s still a lot we don’t know about the look of the new GLE, particularly the rear, but we should get a look at the final product soon enough.

The new Mercedes GLE is expected to show up before the end of the year, or early in 2019. Underhood of the standard model should come the same mild-hybrid, inline-six turbocharged powerplant found on cars like the E-Class. On the sedan it produces 362 horsepower (269 kilowatts) and 369 pound-feet (500 Newton-meters) of torque from the engine, alongside an extra 21 hp (15 kW) and 184 lb-ft (249 Nm) from the electric motor

As for the hotted-up AMG models, don’t expect to see them until at least late 2019 or early 2020. The GLE 53 will be the first to arrive, and could come with the same hybrid inline-six, while the more potent GLE 63 should get a powerful V8. Spy videos show the high-powered 63 model with what appears to be a V8 underhood. 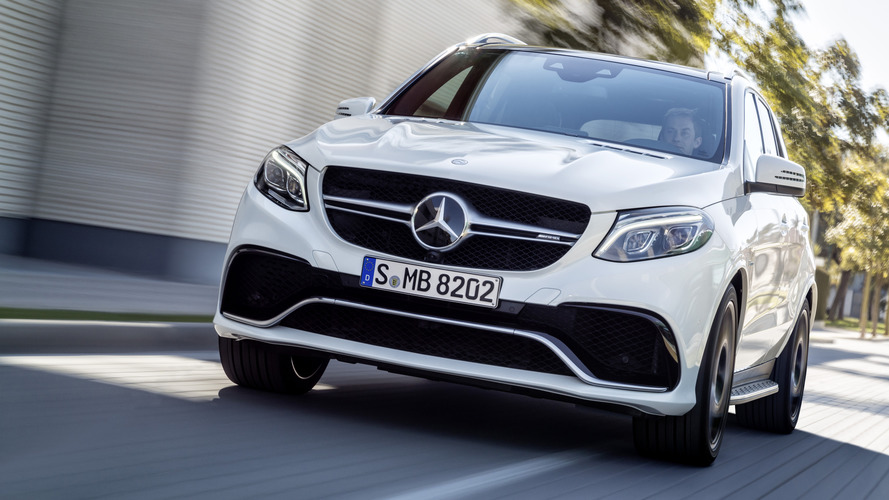