BMW Will Produce iX3 In China And Export It To U.S. And Europe 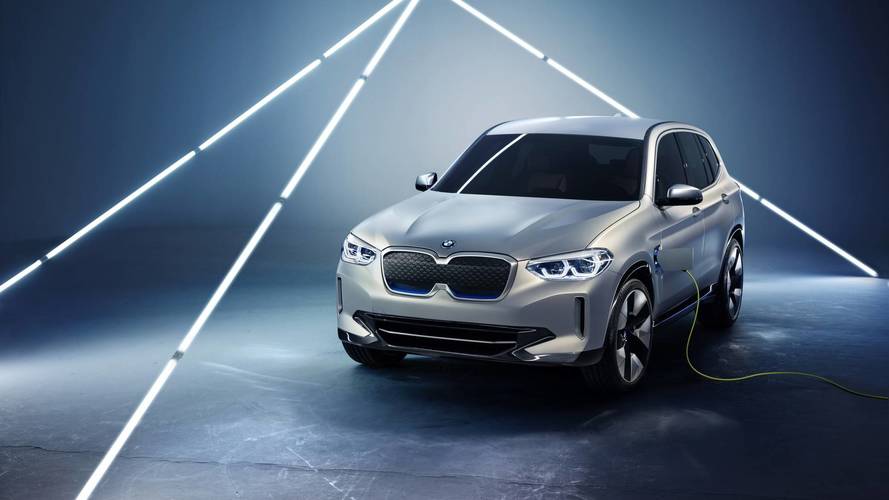 The Bavarians want to cement their positions in the world’s biggest electric-vehicle market.

BMW’s first fully-electric SUV is right around the corner and the company from Bavaria has big ambitions for it. The final production version of the iX3 will be launched in 2020 and, according to a new report, it will be produced in China and shipped worldwide.

Despite the strained trade relations between China and the United States, BMW plans to assemble the electric vehicle at its joint-venture plant in the northern city of Shenyang and, according to Automotive News, to export it to the markets around the world, including the United States and Europe.

Discover the iX3 in full:

“As long as the vehicle is built properly, and BMW will make sure of that, it doesn’t matter too much to consumers where the car comes from,” Tim Urquhart, a HIS Markit automotive analyst, commented to the online publication. “This will see a low-volume vehicle being made at a low-cost site.”

BMW’s decision is seen by experts as a move to help the automaker meet the tightening emissions standards in China, which is currently the world’s biggest market for electric vehicles. Also, earlier this month, local authorities announced plans to ease restrictions on foreign-owned companies and make it easier for them to buy out their Chinese partners, which could pave the way for the German brand to acquire partner Brilliance China Automotive Holdings Ltd.

Currently on display at the Beijing Auto Show, the iX3 is basically a purely electric version of the popular X3 SUV, which features BMW’s fifth-generation electric drive system with 270 horsepower (201 kilowatts). The Jaguar I-Pace and Audi Q6 E-Tron competitor uses a large battery pack, which provides a range of 249 miles (400 kilometers) on a single charge, measured by the new and more realistic Worldwide harmonized Light vehicles Test Procedure (WLTP) cycle. The high-voltage battery can be recharged in only 30 minutes through a fast-charging station.