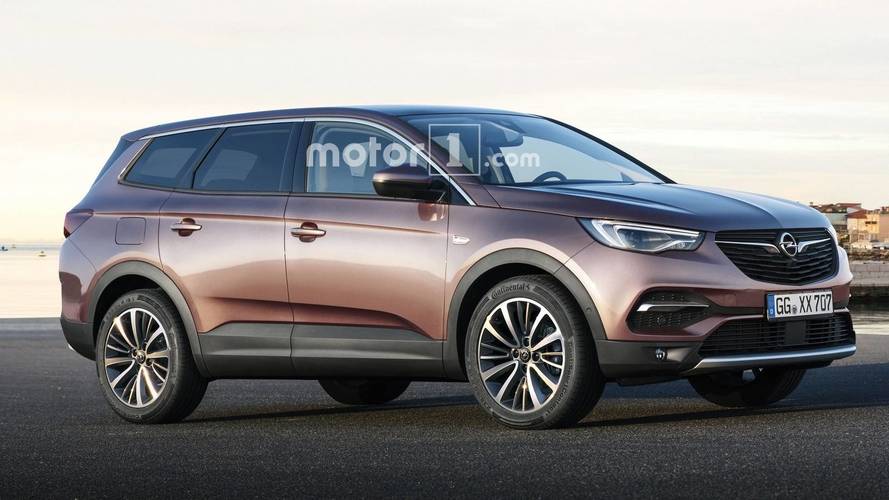 Attempting to see into the future of Opel's rejuvenated SUV lineup.

Crossovers and SUVs are licenses to print money for most automakers and Opel is perfectly aware of the trend as in recent times it has added to its portfolio the Crossland X and the Grandland X. At the same time, the Rüsselsheim-based marque is freshening up its older nameplates considering spy shots (attached below) have shown that work is underway to launch a new generation of the Mokka X (Buick Encore in the U.S.)

Our digital attempt to see into the future of the city-oriented Adam X and Mokka X is joined by our vision of the Monza X flagship SUV. However, the latter might not see the light of day as Opel’s new owner, the PSA Group, is making changes to the lineup and the most recent intel suggests a bigger SUV has been put on hold.

If the Monza X will eventually get the green light, we won’t be too surprised it will ride on a PSA-developed platform (EMP2) rather than borrowing the architecture from the Insignia a.k.a. Buick Regal. While the French automotive conglomerate has already announced that all Opels and Vauxhalls will switch to PSA underpinnings from 2024, chances are some of the models will make the transition to French hardware sooner than that.

The Crossland X and the Grandland X are already Peugeots underneath their skins (3008 and 5008, respectively), thus providing a taste of what’s to come. While some of the models that were in development at the time of the PSA takeover might carry over some GM/Opel parts, the all-new ones will make the most of the existing hardware from Peugeot and Citroën to drive down costs and speed up the development process.

But the switch to PSA parts won’t mean that cars from Opel will simply put the lightning logo where you’d normally find the double chevron or the lion badges because the designers will do their best to differentiate the cars across the brands. The adjacent digital exercises have been based off the Crossland X and Grandland X, which both look significantly different than the French SUVs upon which they’re based.

PSA hasn’t quite figured out entirely the strategy it will follow to rejuvenate Opel and its British counterpart, but hopefully the extended family will step up its game to create better cars for customers.