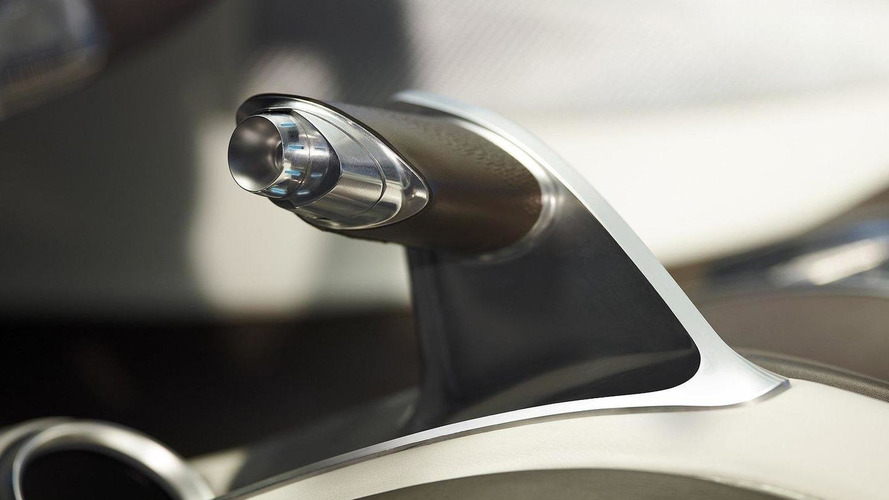 Get more of what you want: check out these incredibly well-produced videos featuring Jaguar's latest supercar concept, the C-X75.

Jaguar has released three videos featuring their latest, and one of their most popular, concept cars.  The Jaguar C-X75 supercar has already impressed many of you who read our article about the car yesterday, but these videos showing the car, and its jet turbines, from almost every angle are a must see.

"The C-X75 is a celebration," says Jaguar Design Director Ian Callum in one video.  "Its about enjoying something that's mechanical and beautiful."

Performanse-wise, the car would definitely be enjoyed by many.  The car has a faster 0-300 km/h time than the Bugatti Veyron, thanks to its four 195-horsepower (145-kW) electric motors and two small turbine engines.  The turbines spin at speeds up to 80,000 RPM, and help the car race to 100 km/h in 3.4 seconds.

The car is very much about the future of the English brand, which is celebrating its own milestone this year.

"For the 75th Anniversary of Jaguar, we wanted to try and show something, or to try and demonstrate something that expresses what Jaguars of the future could look like and be like," said Jaguar Head of Research Tony Harper in a video on the car's innovation.

For the brand, the car is very much about both the driving experience and the emotional impact of that experience.  "You're very much sitting in the eye of the storm.  You're right in the center of that powertrain," said Julian Thomson, Jaguar's Head of Advanced Design.

Hearing Thomson speak about the car, it almost sounds like Jaguar will put this incredible beast into production.  "And that's going to be a fantastic experience, unlike anything anyone has ever driven before," he said.