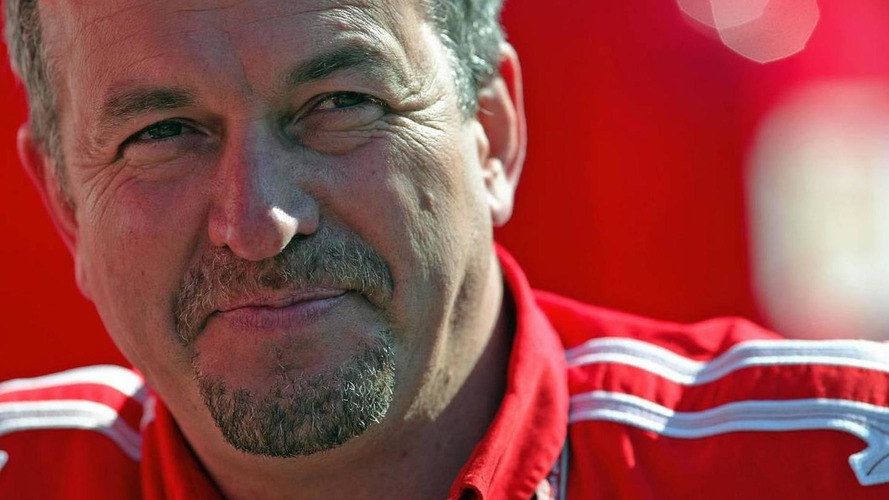 The former Ferrari chief mechanic was accused of passing reams of the Italian team's secrets to McLaren, and also of adding white powder to the fuel tank of Kimi Raikkonen's then Monaco-bound car.

According to the local Gazzetta di Modena publication, Stepney agreed a deal with the prosecutors and did not plead guilty.

"We have to thank the prosecutor for agreeing to a plea bargain. Initially the sentence was much higher," said his lawyer Sonia Bartolini after the hearing in Sassuolo.

Stepney, who was present, also received a small fine.