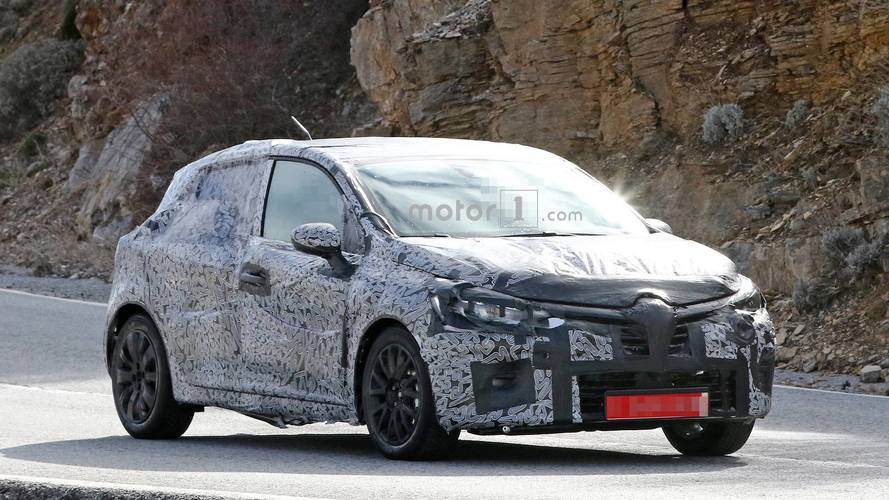 It'll be packed with technology.

Renault is gearing up to update two of its models – the Twingo and the Clio. We’ve already spotted the Twingo out testing with a facelifted appearance. Now, we have more images of the Clio running about covered in camouflage. This will be the fifth generation for the Clio hatch.

It’s still hard to pick out any new design details as the car is heavily covered in both camo and fake body panels – to confuse rival onlookers. The shape is familiar with new headlights and taillights discernable. The new car is said to be influenced by Renault Symbioz Concept with the interior being home by a dominate digital screen.

While the new design is good – the current-gen Clio entered the market in 2012 – the bigger news is about all the rumored tech that’ll be available in the vehicle. Basic self-driving technology such as Level 1 autonomous functionality – maybe even Level 2 hands-off capability – is expected. But that’s not all. A fully electric version is coming, or so says the rumors. These are features not often found in the Clio’s market, which includes the Ford Fiesta and Volkswagen Polo. That kind of technology will undoubtedly help the Clio feel new and fresh against its competitors.

The fully electric powertrain would be just one of several possible powertrains available. Currently, there are several four-cylinder gasoline and diesel engines available in the car. There’s even a 1.6-liter turbocharged mill that gets the Clio to 60 mph in under seven seconds. It’s unlikely Renault would entirely overhaul every single engine offered, so expect at least a few of the current engine options to carry over to the fifth generation.

As we get closer to the Paris Motor Show in September, expect to see more and more of the Clio with less and less camouflage. 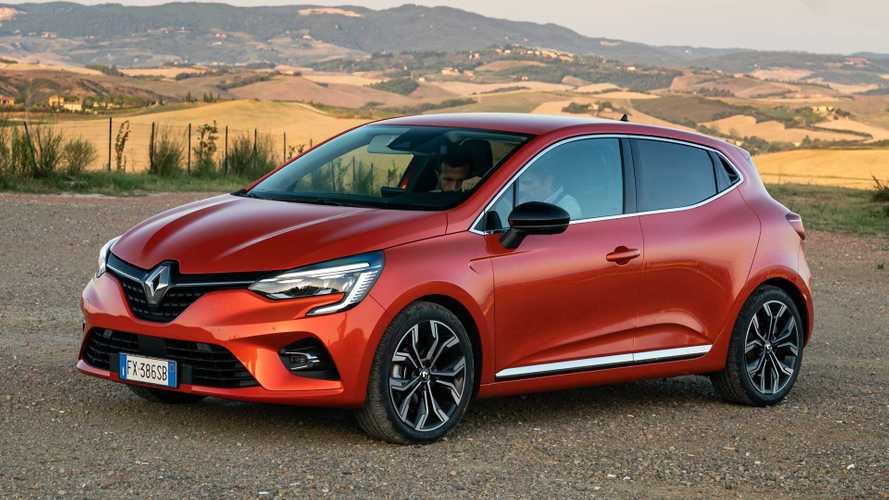