Audi TT, A5 Convertibles Could Be Replaced By A3-Based A4 Cabrio 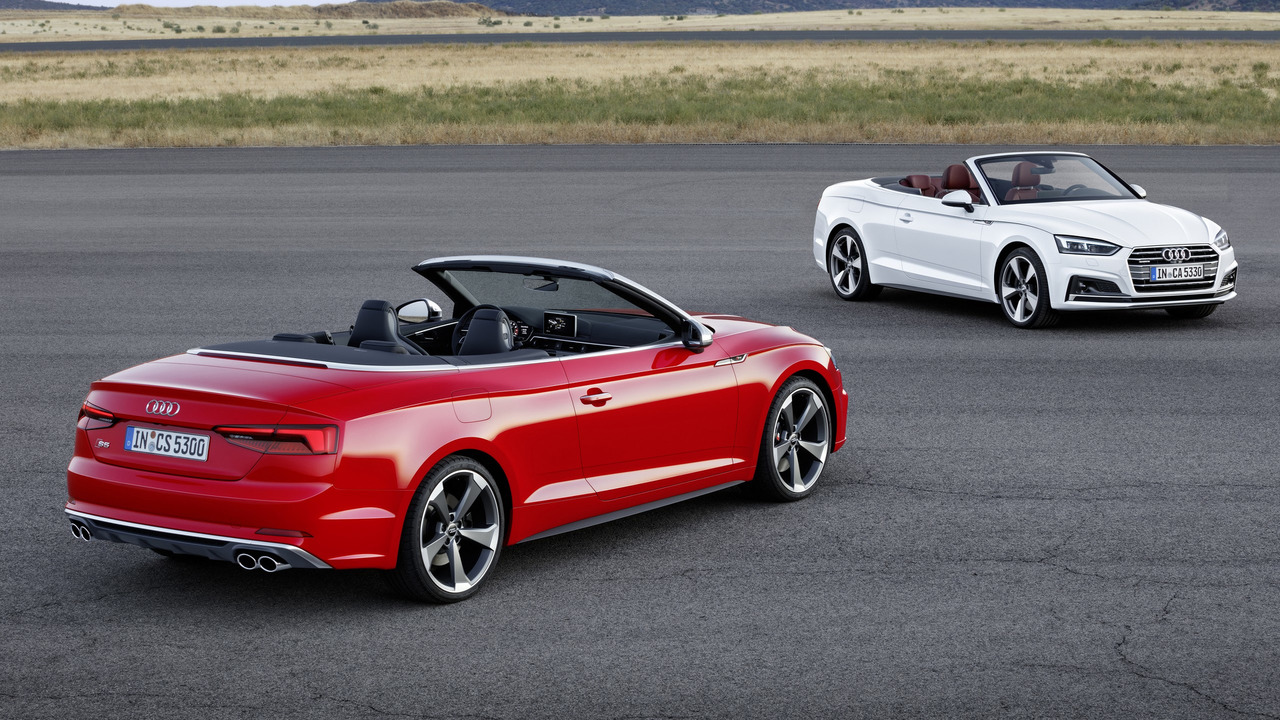 The MQB-based convertible will be significantly cheaper than its main rivals.

In a world where SUVs and crossovers are easily dominating the market all around the planet, having two similarly-sized convertibles on sale is definitely not a great idea. Audi knows that and, according to a new report from the trustworthy AutoBild magazine, the German manufacturer will axe both the A5 and TT convertibles, and will replace them with a single new cabrio model.

The answer to Audi’s problems with declining compact convertible sales is called the A4 Cabrio. The brand with the four rings will resurrect the once famous nameplate with a brand new model based on the A3. The vehicle will switch from today’s expensive longitudinal engine platform of the A5 to a standard MQB architecture with a transverse engine layout.

Thanks to the clever modular underpinnings, the new A4 Cabrio will be roughly the same size as the main competitors from Germany, the Mercedes-Benz C-Class Cabriolet and BMW 4 Series Convertible, but will be significantly cheaper. In fact, according to our source, Audi’s new cabriolet could be up to €10,000 more affordable, or about $12,215 at the current exchange rates.

Surprisingly, AutoBild claims the new A4 Cabrio will be engineered with electrification in mind, which means a plug-in hybrid or a fully electric versions are possible. However, the publication doesn’t offer a source for this information or provide any further details, so, for now, we have to take the rumor with a grain of salt.

Since 2011, sales of the A5 Cabrio are continuously declining. Last year, a total of 7,404 units were delivered in Europe versus 14,470 A5 coupes on the same market. The strongest full year for the convertible was 2011 with a total of 11,557 sales across the Old continent. As for the TT Roadster, the numbers are even lower at 3,971 deliveries in 2017. 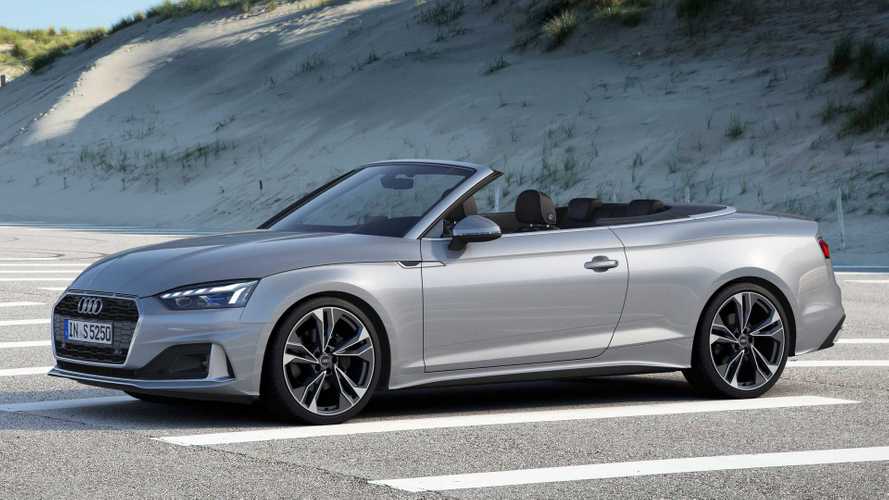