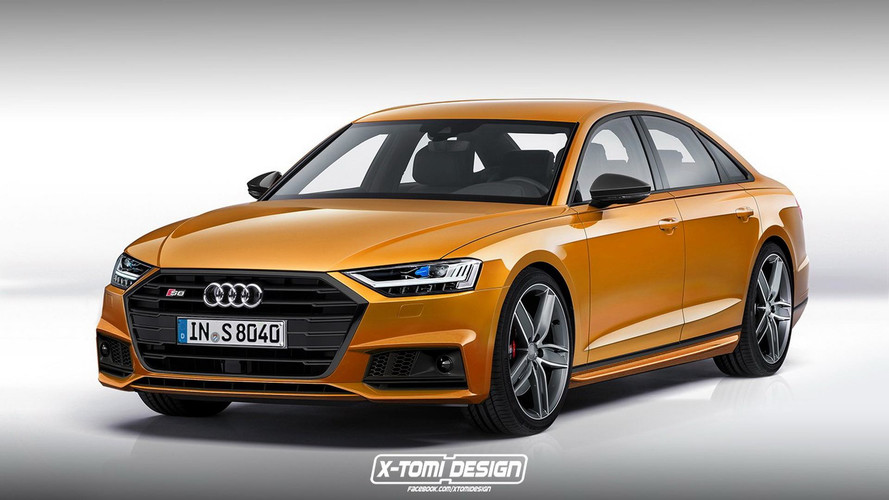 The S8 Plus could be replaced by an E-Tron version.

The performance-oriented version of Audi’s flagship sedan has been spotted multiple times already and now Auto Bild is suggesting an official reveal will take place later this year. While the report doesn’t go into too many details about the S8, it’s really not that hard to figure out how it will look like and what will be installed underneath that long and imposing hood.

The exterior styling won’t break the mold as it will be typical Audi S business, with only a subtle sporty body kit and quad exhaust tips. Bigger wheels matched by an uprated set of brakes are also ingredients necessary for the S8 recipe, but people who are not much into fast Audis probably won’t notice right away the differences between the standard and the go-faster version.

While Auto Bild does not exclude the possibility of downsizing to a biturbo 2.9-liter V6 engine, chances are the new S8 will boast a 4.0-liter V8 also with a pair of turbochargers. The engine in question should have a lot in common with the eight-cylinder powerhouse inside the Porsche Panamera Turbo and in this new application it will produce well over 500 horsepower.

Further down the line, an E-Tron version will be launched and will focus on performance rather than on efficiency. Rumor has it the electrified powertrain will be adapted from the Panamera Turbo S E-Hybrid and that means combined output will effortlessly surpass the 600-hp mark considering the Porsche packs a mighty 680-hp punch.

As for an RS8, it’s highly unlikely to happen since Audi Sport has said it’s prioritizing the development of RS-badged SUVs. The silver lining is the four-ring company did just launch something similar to an RS sedan, the new RS5 Sportback. It will be available at first in the United States and then it will hit Europe as well.

Getting back to the S8, the Paris Motor Show kicking off early October could be the venue where Audi will take the wraps off the sporty fullsize sedan before putting it on sale late 2018 or early 2019.

If you want more cylinders in your shiny new Audi, the W12 version is the one to have and this is your last chance to buy it since the next generation of Ingolstadt’s range topper will drop the biturbo 6.0-liter unit shared with Bentley. 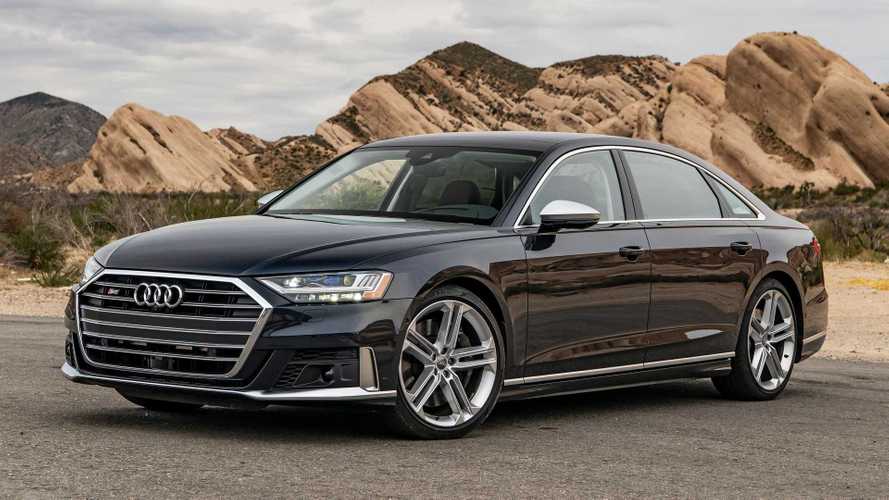