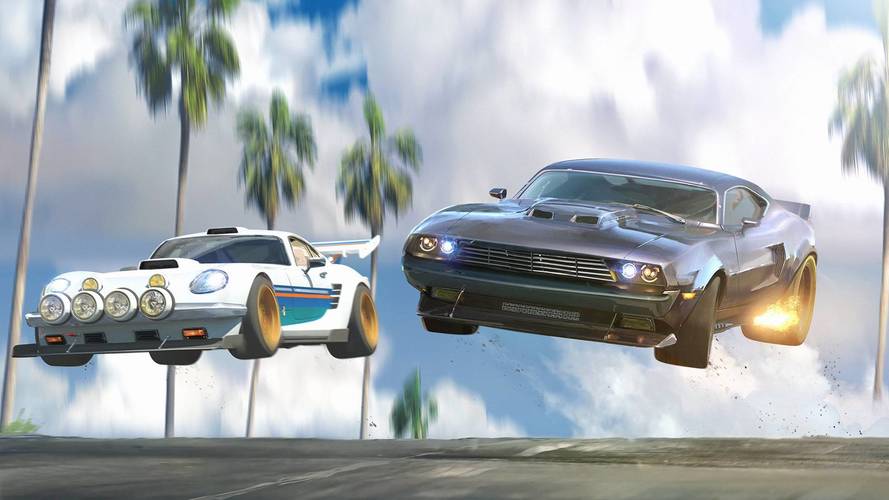 The teen will infiltrate an elite racing league that will actually be a front for a criminal organization aiming to take over the world.

The Fast and Furious franchise's mix of high-performance cars and hard-hitting action appeals to a wide audience, from kids to adults. Soon, these young fans (and probably quite a few of the older ones) will have a new way to enjoy the franchise because there will be a Fast and Furious animated series on Netflix.

Details about the show, including its name and release date, remain scant at the moment. According to entertainment industry publication Variety: "In the series, teenager Tony Toretto follows in the footsteps of his cousin Dom when he and his friends are recruited by a government agency to infiltrate an elite racing league serving as a front for a nefarious crime organization bent on world domination."

DreamWorks Animation will handle the Fast and Furious show's production. A teaser image (above) indicates the series uses 3d animation rather than traditional cels. The cars don't appear to be officially licensed. The one on the left looks to take elements from the Mercedes-Benz SLS but with rally lights, big hood scoop, a scoop on the roof, wide rear fenders, and a big wing. The vehicle on the right is a take on a classic Dodge Challenger, but grille seems to take cues from a more modern Ford Mustang.

The showrunners will include a writer on DreamWorks’ Voltron: Legendary Defender and a producer on the company's All Hail King Julien and The Penguins of Madagascar shows, according to Variety. Vin Diesel will be among the executive producers.

The next Fast and Furious film will premiere April 10, 2020. In total, the eight films so far have raked in over $5 billion.