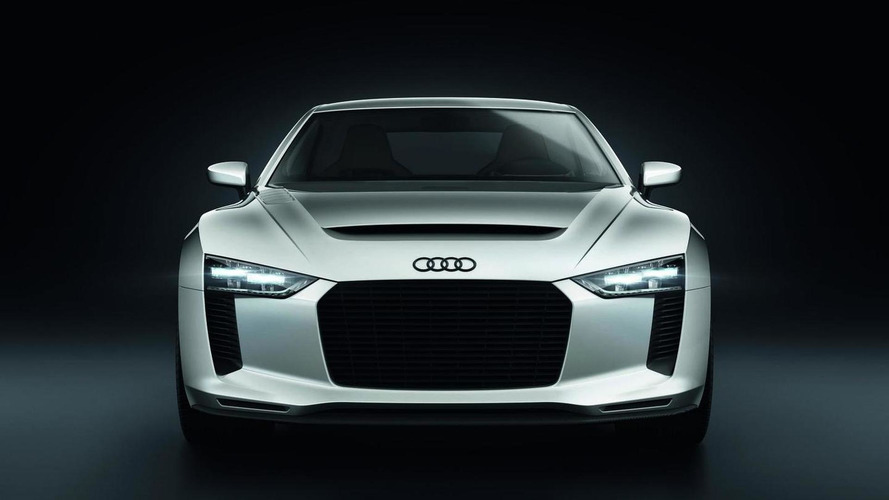 Audi has pulled the wraps of the stunning quattro concept which pays homage to thirty years of all-wheel drive.

Audi has unveiled the quattro concept at the Paris Motor Show.

Unlike traditional Audis, the quattro concept has a rather plain interior. There's leather, of course, but everything is a no frills affair - on the surface at least. A closer inspection reveals a digital instrument cluster (which doubles as the MMI display) and an innovative multimedia system which can stream internet radio from your cellphone.

As you've probably guessed, the concept also features the latest generation of quattro all-wheel drive. This particular setup has a crown-gear center differential which "can vary the distribution of power between the front and rear axles over a broad range, enabling the quattro drive system to react within milliseconds to coax the maximum of fun and safety out of every last bit of torque."