Edd China Teases His New Show And It Looks Promising

About a year ago, humble car mechanic Edd China left the famous Wheeler Dealers show after twelve seasons on screen. He was quickly replaced by Ant Anstead, known from the UK series For the Love of Cars, for the thirteenth season of the series. China in turn teased he will be working on new projects and the result is finally real. Say hello to the brand new Edd China’s Garage Revival show on YouTube.

In his new series, China will be meeting classic car owners and will work together with them on their restoration projects that got stuck for whatever reason. In the pilot episode of the show, he travels to Norway to “get a Golf MK1 GTI back where it belongs - on the road.”

“You’ve got a bit of an issue. I think I have a solution.” That’s basically the motto of the series.

From what we can see so far, it’s going to be a great new series. Edd will meet cool people from all around the world (or only Europe?) to help them with their beloved cars, and we know he has the knowledge and skills to repair nearly every vehicle built in the last 40 or so years. And, judging by the hundreds of positive comments under the teaser video, the fans are really, really happy, too. 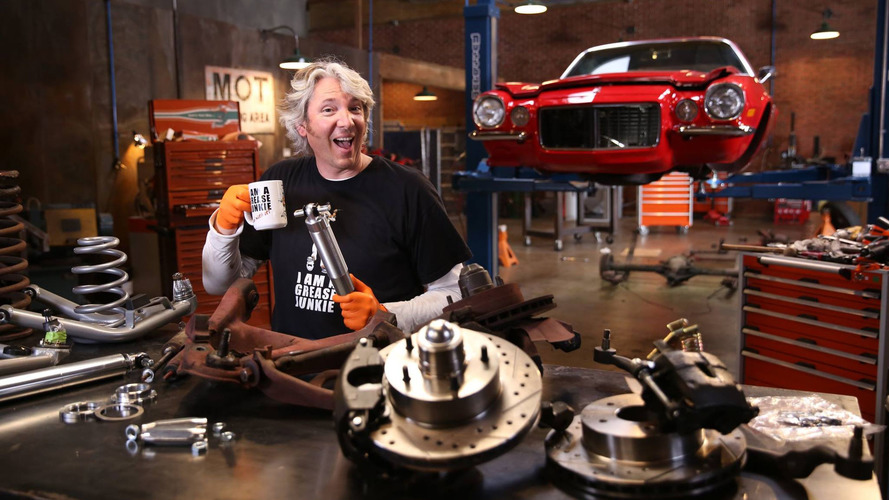 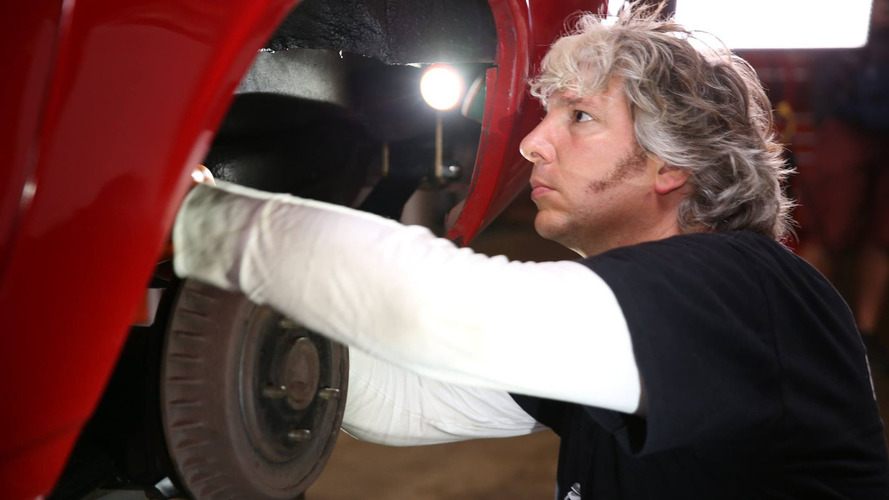 We were sad some 13 months ago when Edd left Wheeler Dealers, but it turns out it was for good. Now, there are two equally cool car shows and everyone is happy with what he’s doing. The world now seems a better place when Edd’s back on screen fixing-up old cars, so be prepared for the first full episode of his new show, which is scheduled to launch on YouTube on May 1 this year.