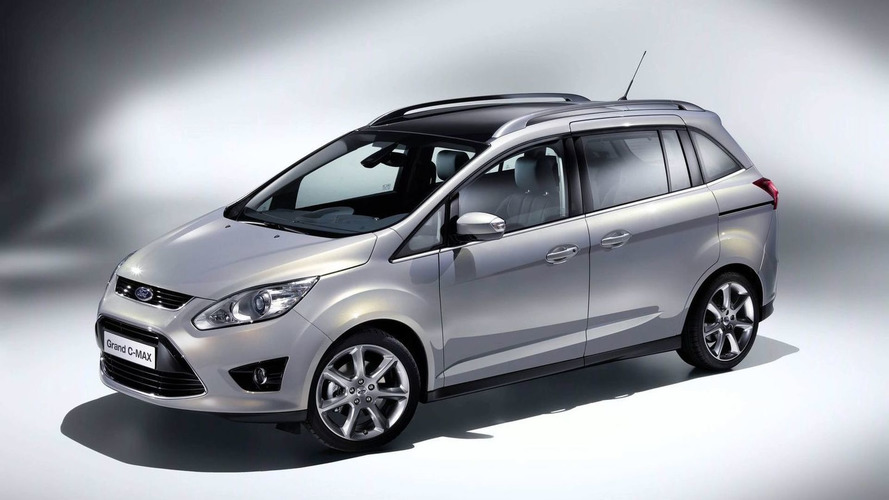 At the Paris motor show Ford will introduce a plug-in hybrid version of the new C-Max, the company says it will be ready for launch in 2013.

The C-Max plug-in hybrid will be one of five new all-electric or hybrid vehicles Ford will introduce into both its North American and European lineups by 2013. Ford has already announced that the Transit Connect Electric and the Focus Electric will be part of that slate.

The C-Max will be using Ford's Powersplit technology that features an Atkinson-cycle engine coupled with an electric motor generator powered by lithium-ion batteries. The technology allows the gasoline/petrol engine to work in common with the electric motor or independently in order to maximize efficiency.

Although, the hybrid-electric market is larger in North America, where diesels are not the factor that they are in Europe, Ford says it's committed to bringing such hybrids to the European market as well.

"Due to the increasing customer interest in Europe for electrified versions of our vehicles, we are stepping up our efforts to bring these models to market alongside our latest-generation, fuel-efficient EcoBoost petrol and Duratorq diesel models," said Ford of Europe CEO Stephen Odell at the Paris motor show.

In 2013, Ford will begin production of both a standard hybrid (HEV - hybrid-electric vehicle) and an plug-in hybrid (PHEV - plug-in electric hybrid) version of the C-MAX at Ford's plant in Valencia, Spain. 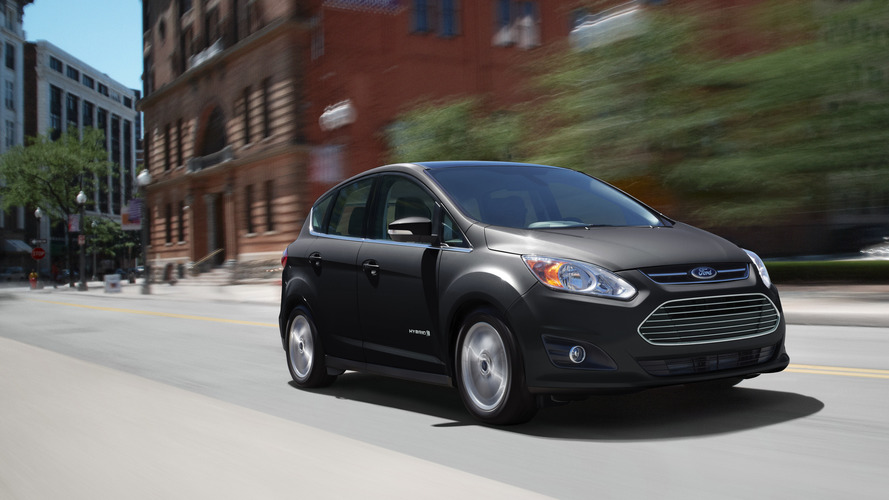