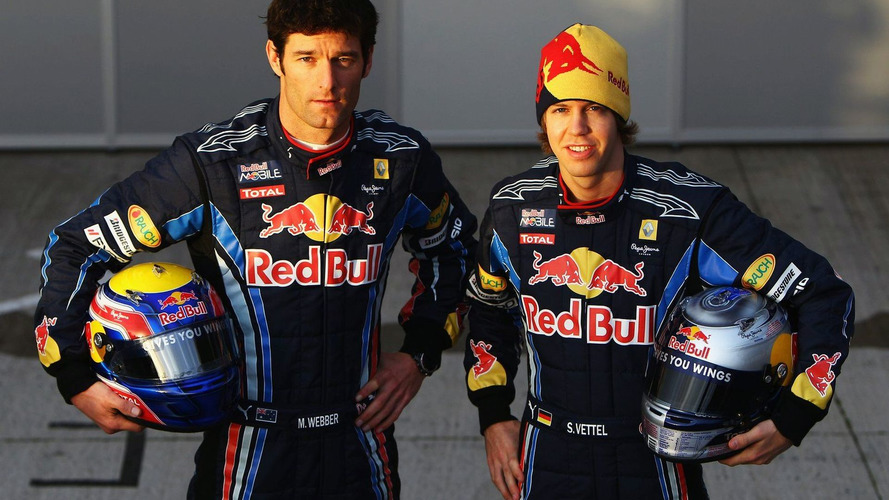 With just 3 or 4 races to go in 2010, there are no more signs that Red Bull is set to throw its full weight behind championship leader Mark Webber's title tilt.

With just 3 or 4 races to go in 2010, there are no more signs that Red Bull is set to throw its full weight behind championship leader Mark Webber's title tilt.

The Australian would openly accept number 1 status over Sebastian Vettel, and recently consultant Helmut Marko indicated the team would soon consider the possibility.

But Vettel, who remains 21 points behind Webber, put his campaign back on track with a strong weekend in Singapore, and afterwards announced his intention to push on.

"The drivers championship is still open," said the 23-year-old German in Singapore.

According to the German newspaper Die Welt, he announced that he and Webber have agreed to a "professional approach" to the next decisive races.

And "We will find out who is better," Vettel is quoted as saying.

It means that of the three top teams in with a chance of the 2010 title, only Ferrari's Fernando Alonso can currently count on the backing of his teammate.

"It is almost inevitable with the way the season has swung backwards and forwards that this will go right down to the wire," said Red Bull boss Christian Horner.

Alan Jones, the last Australian to become world champion in 1980, backed his countryman to beat Vettel in a dog-fight.

"I think if it gets down to a bit of a head-game, I'll back Mark every time," said the former Williams driver.

"It's a fascinating championship," added 63-year-old Jones. "We haven't had one like this for years, where five people could become world champion with four races to go."