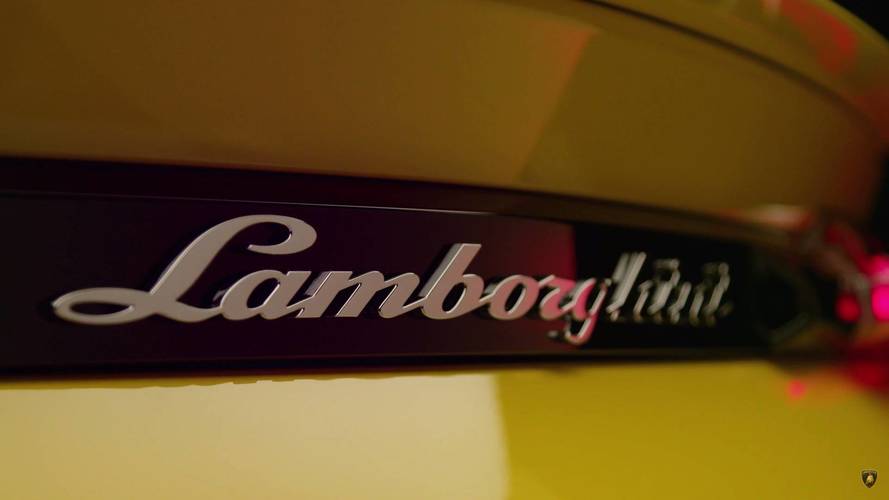 Don't go around claiming to be a celebrity's relative.

If your slinging high-priced exotic cars, you probably shouldn’t be doing it in the middle of Time Square. That’s just dangerous. Also, you probably shouldn’t go around telling people you’re the nephew of a celebrity athlete like Alex Rodriguez. But we’ll get to that relationship in a moment. Norberto Susini, 29 and the alleged nephew, met a pair of men in Times Square to sell a $600,000 Lamborghini, but things didn’t go as planned.

The two men trying to buy the car, Lamin Vucetovic, 33, and Anthony Gilkes, 30, picked up Susini in a Rolls-Royce at about 11:15 p.m. Wednesday, according to the New York Post. The three went to the Marriott Marquis on Broadway to hammer out the details. However, Vucetovic wanted to pull out of the deal, demanding to have his deposit for the car returned. Then, the two held Susini against his will in the hotel room.

Whatever happened doesn’t really matter as both Vucetovic and Gilkes turned themselves into police at 3:50 a.m. Both were charged Thursday with kidnapping and unlawful imprisonment charges, according to police.

Now, Susini claims to be A-Rod’s nephew, but a spokesman for A-Rod said, “This guy is 100-percent not Alex’s relative,” according to the New York Post. According to the New York Daily News, Rodriguez’s half-brother dated Susini’s mother who had her son with another man from a prior relationship. Susini’s mother never married Rodriguez’s half-brother, Joe Dunand.

Talk about an unnecessarily complicated story for a textbook case as to why you should always perform a serious business transaction in a public place. Too often, buyers and sellers have nefarious intentions, which is why several police departments allow for the buying and selling of stuff right on their property. Few would try to kidnap someone right in front of a police station. 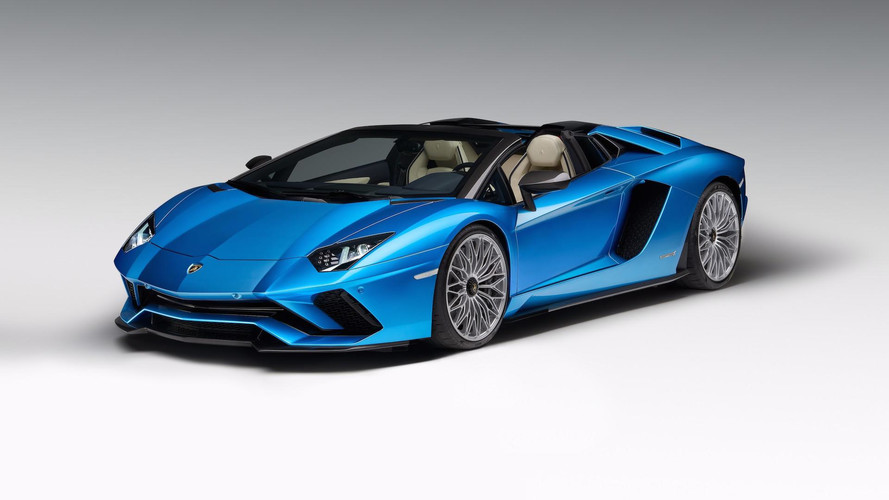