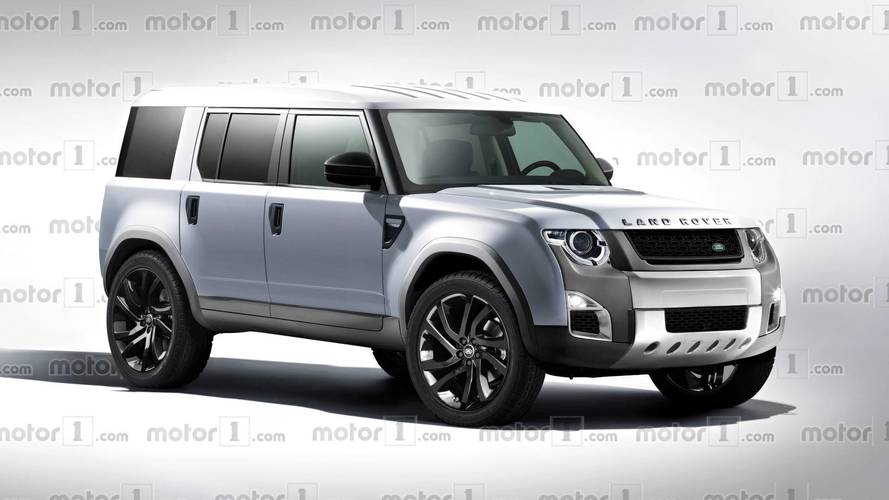 A whole family of defenders, and a pint-sized Freelander could join the lineup.

Land Rover is planning an SUV onslaught. Following the debut of the limited-edition SV Coupe, which was shown earlier in the year, and the soon-to-be-upcoming Defender single-cab pickup, the British marque will build at least three more new SUVs, according to reports.

The first new Land Rover should make its debut sometime in 2021, says Autocar. It will stretch out to just 13.8 feet (4.2 meters) long, making it the smallest offering in the lineup. It could carry on the Freelander nameplate, which was discontinued in 2014 after 17 years on the market, but nothing has been confirmed.

The next new vehicle could be a smaller Range Rover – smaller even than the Evoque. The car-like electric crossover will share its bones with the new Jaguar XJ, but it still has yet to be given the green light. Jaguar Land Rover officials are reportedly concerned that this new small SUV could cannibalize sales of the Evoque, which itself is scheduled to get a refresh in just a few years.

The third and arguably most enticing offering that the company could announce will be a compact Defender. The previously mentioned Defender pickup, and the standard Defender will be joined by a smaller offering, building out an entire family of Defender products. Even though these new Defender variants will share the same name, they could be built on a revised version of the current D8 platform. Internally, the company is calling it the "D10" platform.

The new Land Rovers, if confirmed, will be built at the company’s in Slovakia alongside the new Defender as most U.K. facilities are currently at capacity. Electrified and fully electric powertrains are also expected to join the range, possibly on these smaller models.