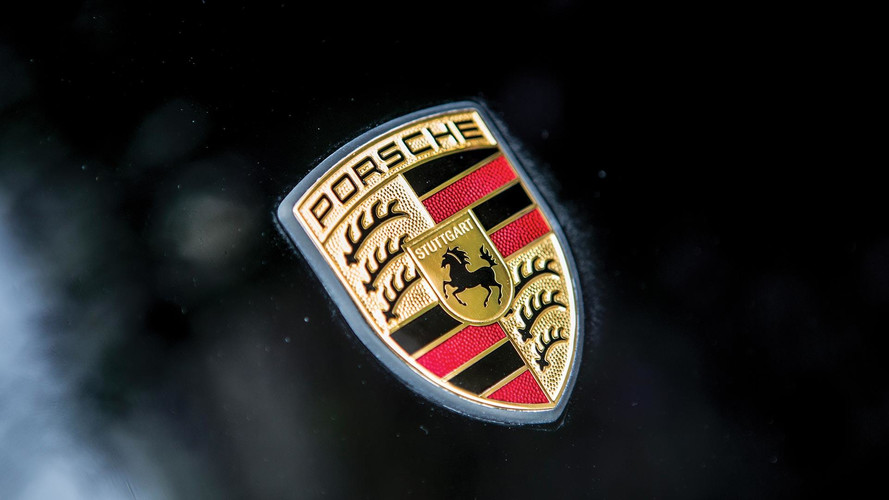 The prosecutor has also accused two other Porsche employees with wrongdoing over the diesel scandal.

German police have raided Porsche in connection with Volkswagen Group's diesel scandal, and the authorities arrested Jörg Kerner, the company's powertrain development boss. Prosecutors believed that the exec was a flight risk and took him into custody.

The prosecutor has also accused Porsche research and development boss Michael Steiner and an unnamed former employee of wrongdoing, according to the Frankfurter Allgemeine Zeitung. The three men face charges of fraud and false advertising over the diesel engines that were able to conceal their high emissions. While Porsche didn't build these engines and sourced them from Volkswagen Group, these guys allegedly knew that the powerplants didn't meet regulations.

Law enforcement officials began raiding the automaker on Wednesday, according to Frankfurter Allgemeine Zeitung, and the process was still ongoing as of Friday. Police took Kerner into custody on Thursday.

Before moving to Porsche, Kerner was a high-ranking engineer at Audi and was in charge of handling the software and electronics for the brand's engines and transmissions, according to Automotive News.

Porsche has been moving away from diesel engines recently as the company prepares to go electric with the launch of the Mission E sedan next year. The firm still sees a future for diesel, though. “Porsche does not develop or manufacture its own diesel engines, and there are no plans to change that in the future," company chairman Oliver Blume recently said. "All the same, there’s no reason to just suddenly abandon diesel."