The Stig strikes out on his own 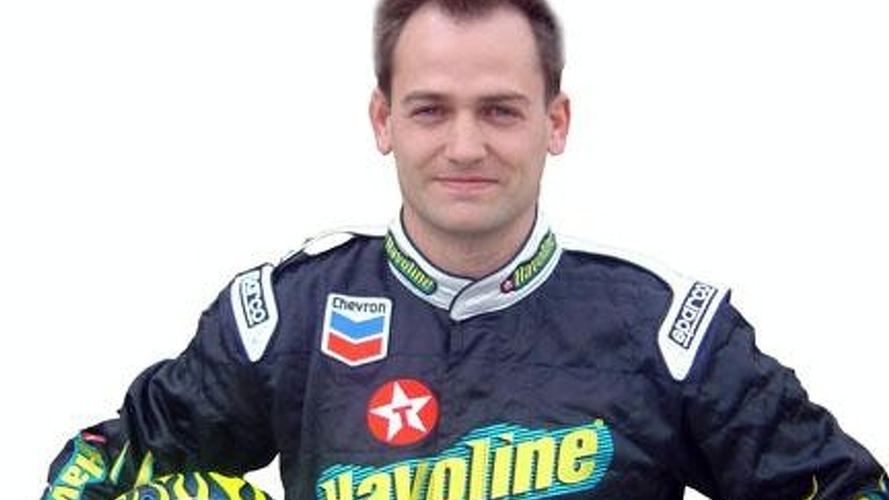 Former Stig Ben Collins has some ideas for a new show that were "too crazy" for Top Gear. Ben Collins will also be releasing an autobiography soon called The Man in the White Suit: The Stig, Le Mans, The Fast Lane And Me.

Now that his cover has been blown, and he's been sacked by the BBC, Top Gear's now former Stig, Ben Collins, wants to start a car television program of his own.

In an interview with the London Telegraph, Collins says he's in discussions with various TV channels about hosting his own show. Collins has never worked before as a TV presenter, but is a renowned stunt driver having worked on several Bond films and been a race car driver aside from his stunt work on the BBC's Top Gear program.

Collins said he has some ideas that were "too crazy" for Top Gear producers but that he may get a chance to do now if he manages to get his own show.

"I'm going to be concentrating on television and I've got some exciting projects coming up. Presenting is what I'd like to get into. There were many ideas that I've had on Top Gear that they thought were too crazy and hopefully now I can get away with as a free agent," said Collins in the interview.

The former Stig will also be releasing an autobiography soon called The Man in the White Suit: The Stig, Le Mans, The Fast Lane And Me - which the BBC sued Collins not to publish to keep the Stig's identity secret. They lost the suit but then fired Collins.