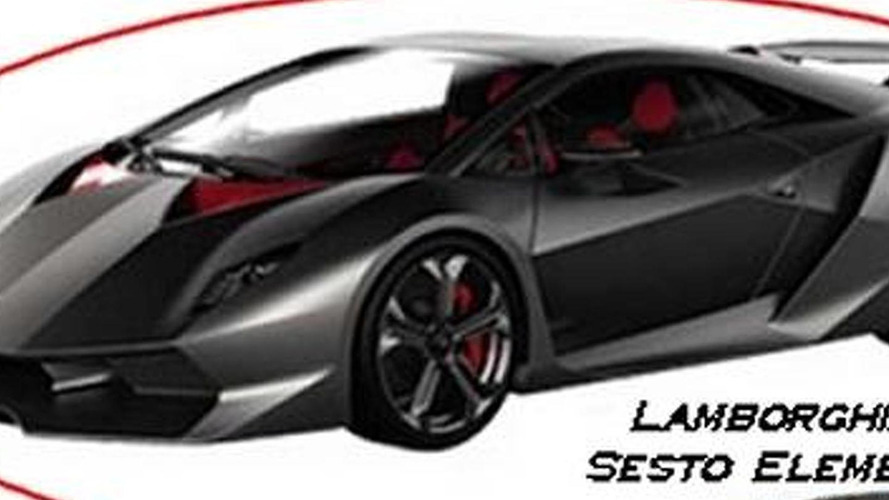 It was inevitable! One of the most hotly anticipated debuts for the biggest auto show of 2010 in Paris has been leaked.

It was inevitable!  One of the most hotly anticipated debuts for the biggest auto show of 2010 in Paris has been leaked.  Not only do we have a name but a mildly distorted low resolution image which concurs with the five previously released teaser images.

Tipped to French site blogautomobile.fr the Sesto Elemento Concept (Sixth Element Concept) is made entirely of carbon fiber. With a weight of 999 kg (2202 lbs) no power output figures have been reported yet.  However, it is powered by a V10 engine, as previously indicated in teaser number 2, and hits 0 to 100 km/h (62mph) in 2.5 seconds en route to a top speed of 350 km/h (217.5 mph).

Found in group 14 of the periodic table of chemical elements, carbon has an atomic number of 6.

With the proverbial beans spilled, we wonder if Lamborghini will still release the sixth and final teaser image tomorrow leading up to the vehicle's scheduled media reveal on the eve of its Paris debut on Thursday.