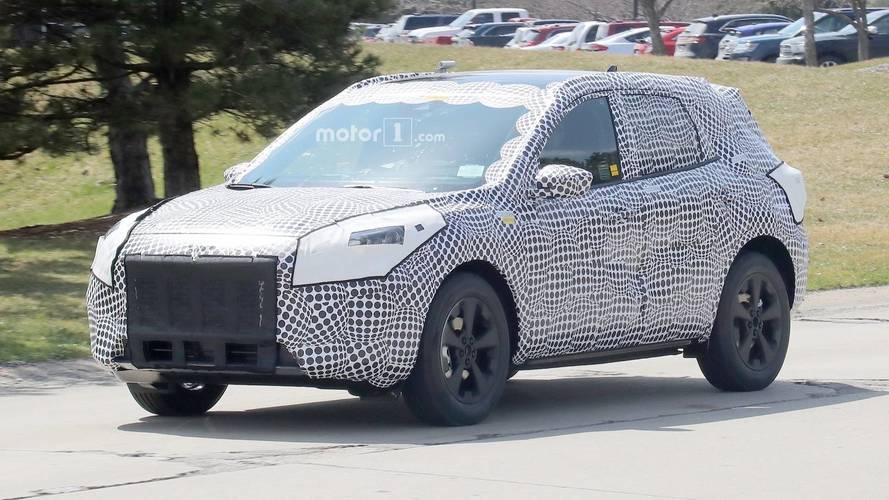 Underneath all that camouflage there's an enticing new SUV.

Don’t let its exterior fool you – underneath all that camouflage is a brand new Ford Escape, set to debut sometime in 2019. Our spy photographers captured the new SUV testing on public roads near Ford headquarters in Dearborn, and though it shares a few similarities with the current model – particularly the profile – there are a number of important new features to point out.

First and foremost, the Escape will adopt an all-new front fascia. The images here hide most of the updated grille and headlights, but it’s easy to see the fresh new design, highlighted by sharper light fixtures and a more stout nose. Rumor has it that the SUV will share most of its styling cues with the recently debuted Focus.

Though the body is brand new – the Escape will ride on an all-new platform – it still shares a few cues with the current model. The overall shape remains familiar, but the beltline now rises more gradually from the A pillar to the C pillar, translating into a rear that appears to be larger and more spacious than the outgoing generation. The prototype pictured here is a two-row model, but reports suggest a three-row version will also be available.

In the rear, the same Focus-inspired cues carry over. The taillights appear to be sharper and more sculpted, and the rear hatch is now longer, with a larger opening. Dual exhaust tips can be seen on this particular prototype, with power likely coming from either a standard 1.5-liter three-cylinder engine, or an optional 2.0-liter EcoBoost that will offered on higher trim levels. A hybrid option should also join the lineup, with a nine-speed automatic gearbox standard on all engine options.

It will still be some time before we see the new Ford Escape in the flesh. Considering it will be marketed as a 2020 model here in the U.S., a mid to late 2019 debut is expected, but we could see the SUV as early as the 2019 Detroit Auto Show in January. We’ll know more details closer to an official debut date. 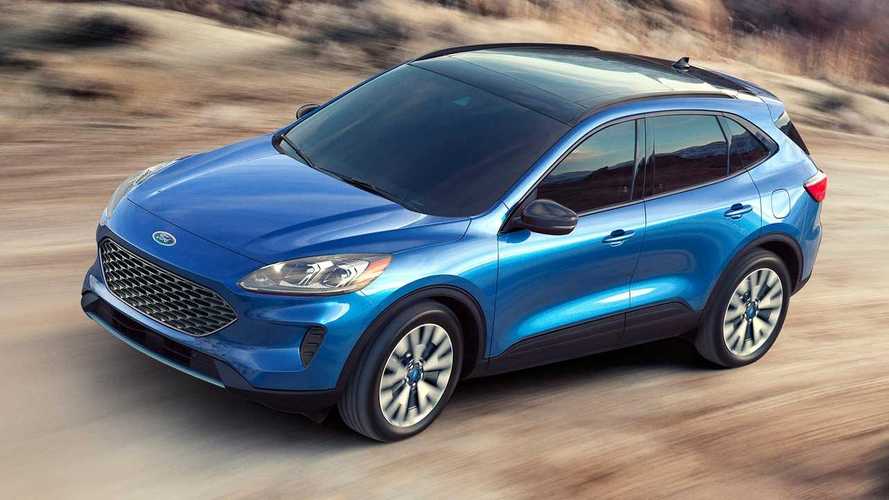