Next-Gen Ford Mustang Might Get AWD And Spawn Electric Version 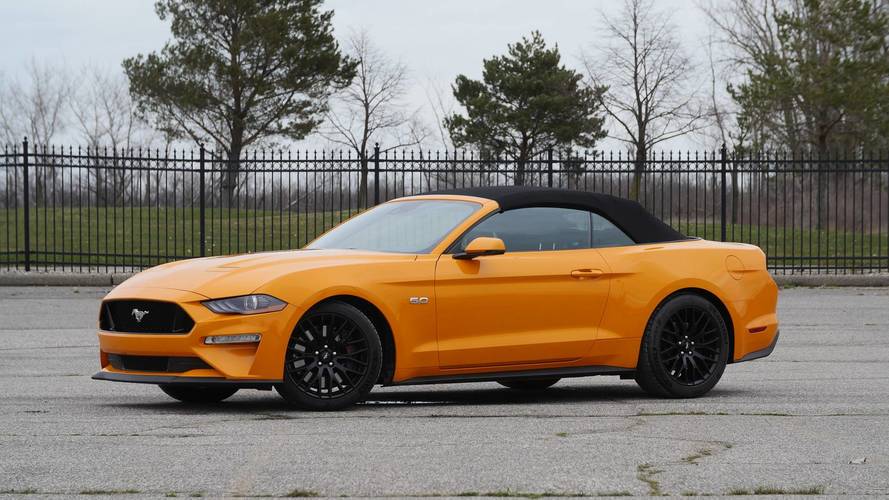 Meanwhile, the current generation will get a hybrid powertrain in 2020.

While we’re patiently waiting for Ford to finally take the wraps off the 700-horsepower GT500 monster, the world’s best-selling sports coupe in the last three years is already gearing up for some major updates. First, the current generation of the beloved pony car will receive a hybrid powertrain scheduled to be launched at some point in 2020 and will be available as a 2021MY.

The major announcement was made Ford Group Marketing manager, Corey Holter, during an interview this week with The Detroit Bureau. He went on to mention “a hybrid Mustang will help further unlock Mustang’s potential in some of those markets.” The Blue Oval has also hinted the partially electrified ‘Stang will offer “V8 levels of power and even more torque.” As a reminder, the Bullitt special edition based on the Mustang GT packs 480 horsepower (358 kilowatts) and 420 pound-feet (570 Newton-meters) of torque from its upgraded naturally aspirated 5.0-liter V8.

Even bigger changes will occur with the Mustang’s next generation scheduled to arrive at the beginning of the next decade. Ford is apparently analyzing the prospects of introducing an all-wheel-drive system, although Holter admitted there are slim chances AWD will be available.The sports car could eventually eschew the combustion engine altogether to spawn a fully electric version, but this is only a rumor at this point. It's worth mentioning Ford will introduce in 2020 a fully electric Mustang-based SUV that will bring back to life the “Mach 1” moniker.

Meanwhile, the version enthusiasts are dying to see is without a shadow of a doubt the GT500 slated to show its mean face later this year. We’ve seen a plethora of spy shots and teasers with the range topper, so the wait must be nearly over.