Toyota Takes It To Tata 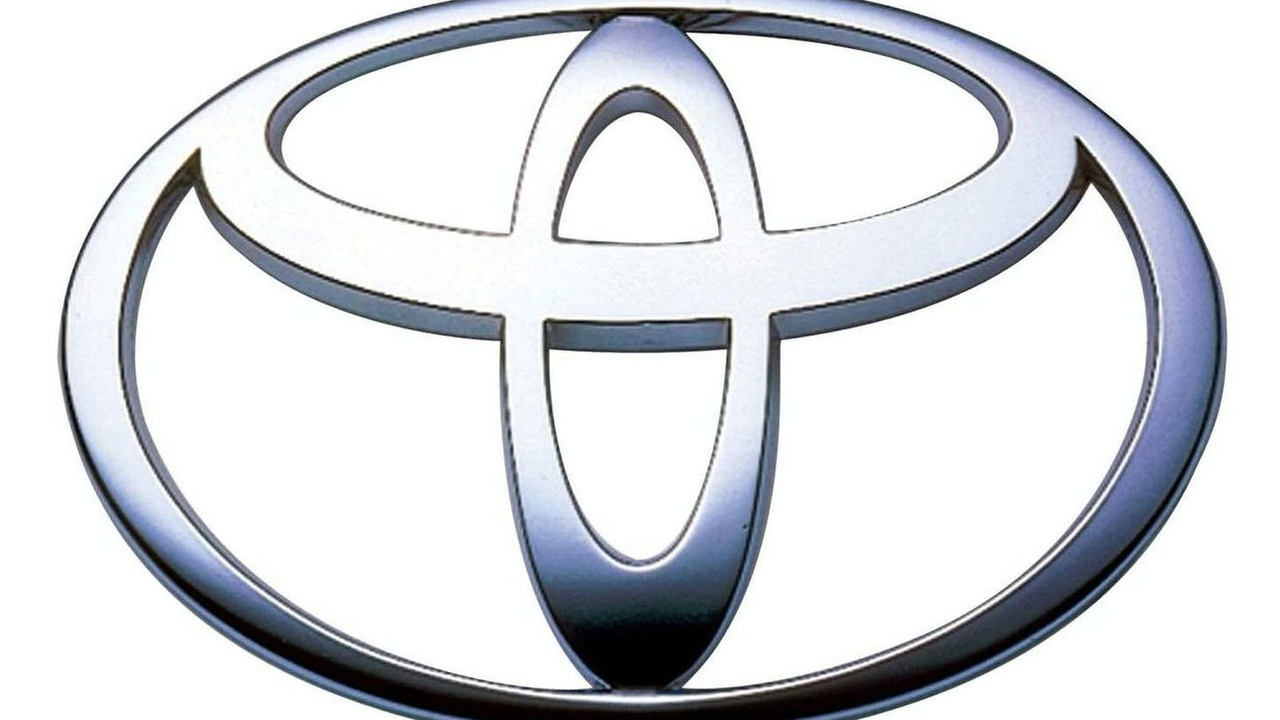 Toyota is making a new, large investment in their Bangalore facility to increase production of car's meant for export. This may become the base for Toyota's mini-car plan to take on the Tata Nano.

It is no industry secret that India-based Tata Motors has shaken the automotive world with release of their $2,500 Tata Nano.  Called "The People's Car," the Nano has the potential of being a huge hit in the company's home country.  Slightly larger than an autorickshaw, the car is obviously priced to target those in India who are emerging into middle class.

Both GM and Toyota have said they plan to work out a vehicle that could rival the Nano.  What had been unclear is if the automotive juggernauts could match the ultra-low price point Tata has set.

The Times of India is now reporting that Toyota has informed India Prime Minister Manmohan Singh of their plans to begin building small cars in India.  The investment will be a less-expensive way for Toyota to produce cars meant for export out of India because of the low standard wage and purchase parity India has with other nations.  This means that more can be purchased for the same amount of money in India than in countries like Japan, the United States, and the United Kingdom.

GM is building a mini-car in China as part of a joint venture.  As in That car will sell for $3,500.

Last week, Toyota President Katsuaki Watanabe was quoted as saying, "There is a huge market for low-cost/price vehicles," but he expressed concern about Toyota's ability to maintain a high level of quality.

Today, India's Commerce and Industry Minister, Kamal Nath, told The Times, "[Watanabe] met me and informed me that Toyota would be doubling its investments in India and would also make small cars in the market that would be exported to other countries as well."

Expansion will take place at Toyota's current joint-venture facility near Bangalore.  Final details are expected to be announced in three to four months.

Should the cars built out of this large venture be up-to-par with Toyota quality control, it would be likely for Toyota to bring a mini-car to market in India, as well as other developing nations.  As the new World's Largest Automaker, this move will be key for Toyota to maintain global market share in the future.

Gallery: Toyota Takes It To Tata