BMW M2 CSL Is Apparently Still Being Planned; Rumored For 2021 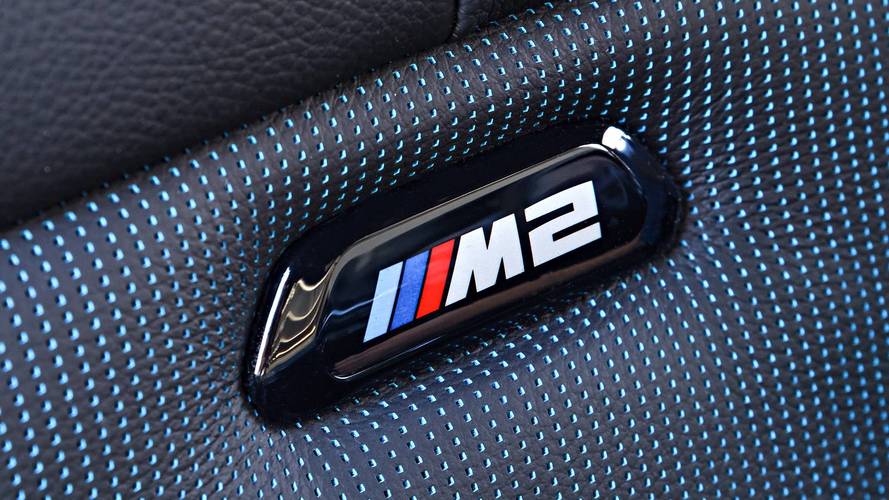 The CSL will replace the GTS moniker.

Don’t pour one out for the BMW M2 CSL yet. Autocar is reporting the top-tier performance car is still happening, suggesting it could hit the market as a 2021 model-year car. The report also suggests the M2 will use a detuned version of the S55 biturbocharged 3.0-liter straight-six from the M3 and M4. That means the M2 would make less than 425 horsepower, which is still plenty of power for the two-door sports car

News that an M2 CSL is still possible is refreshing. Back in September, we reported BMW would soon replace its top-tier GTS performance level with CSL – Coupe Sport Light. Then in October, the automaker registered M1 CSL through M8 CSL with the World Intellectual Property Organization. However, only the M2 CSL, M4 CSL, and M8 CSL names have been registered internationally, which added fuel to the fire of a top-tier M2 in the works.

That same month, what appeared to be an M2 GTS/CSL was spotted testing. Then things went quiet. Since the CSL moniker’s alleged return, BMW has unveiled the M2 Competition, which makes an astonishing 405 horsepower. That puts the CSL in an awkward position. If it has a detuned S55 engine, will it make more than the M2 Competition? The CSL moniker is designed for the track, so the M2 CSL doesn’t necessarily have to produce more power than the M2 Competition. The M2 will likely come with a host of upgraded suspension and transmission parts, along with aerodynamic goodies that make it perform like a star on the track instead of the street.

The CSL moniker is iconic at BMW. While it’s been put on countless concepts, it’s only ever been on two BMW models – the 2003 E46 M4 CSL and from 1971 to 1975 on the 3.0 CSL. With BMW trademarking a host of M CSL nameplates, it will be nice to see these top-tier performance cars with an iconic name attached.