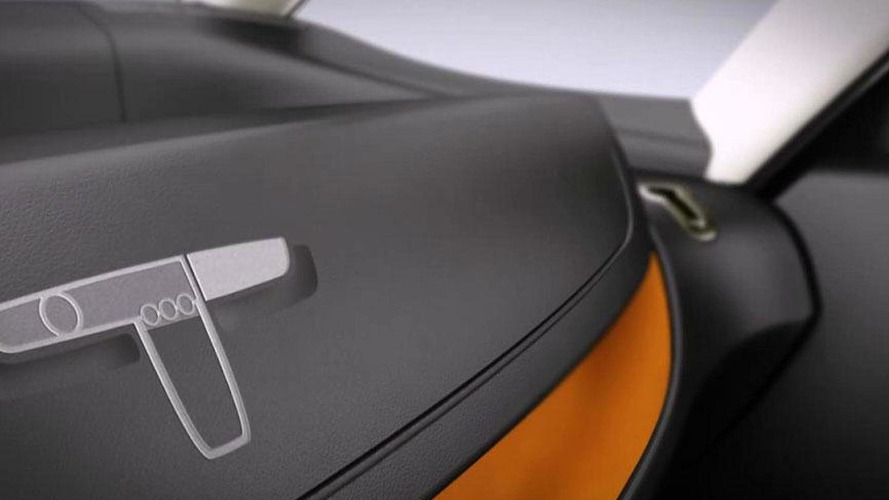 Automotive supplier Visteon will be premiering its own vehicle at the 2010 Paris motor show this weekend - the Citroën C4 Picasso based C-Beyond concept which it developed in partnership with service and styling firm Estech. The model will be on display at the Estech stand at the show.

The C-Beyond is meant to showcase the supplier's various technologies to both automakers and members of the public. It features around 40 new electronic functions for such things as cabin climate, infotainment and connectivity and both interior and exterior advanced lighting systems.

"These concepts are designed to inspire vehicle manufacturers to 'see beyond' the conventional role of the vehicle to create an innovative user experience enabled by Visteon's technology and advanced development," said Visteon product group head Steve Meszaros in a company press release.

The connectivity platform on the C-Beyond provides advanced integrated functionality like "driver coaching" with real-time traffic updates for the navigation.

Also, there's a new verticle air flow technology for directing cabin air, which moves the air in four separate up and down zones for better interior comfort.

Ambient lighting and driver control of the interior lights is another feature of the C-Beyond's improved cabin experience.

The C-Beyond is also fitted with Visteon's high-intensity LED headlamps which have a camera-activated system that can adapt to conditions and reduce glare for oncoming cars.