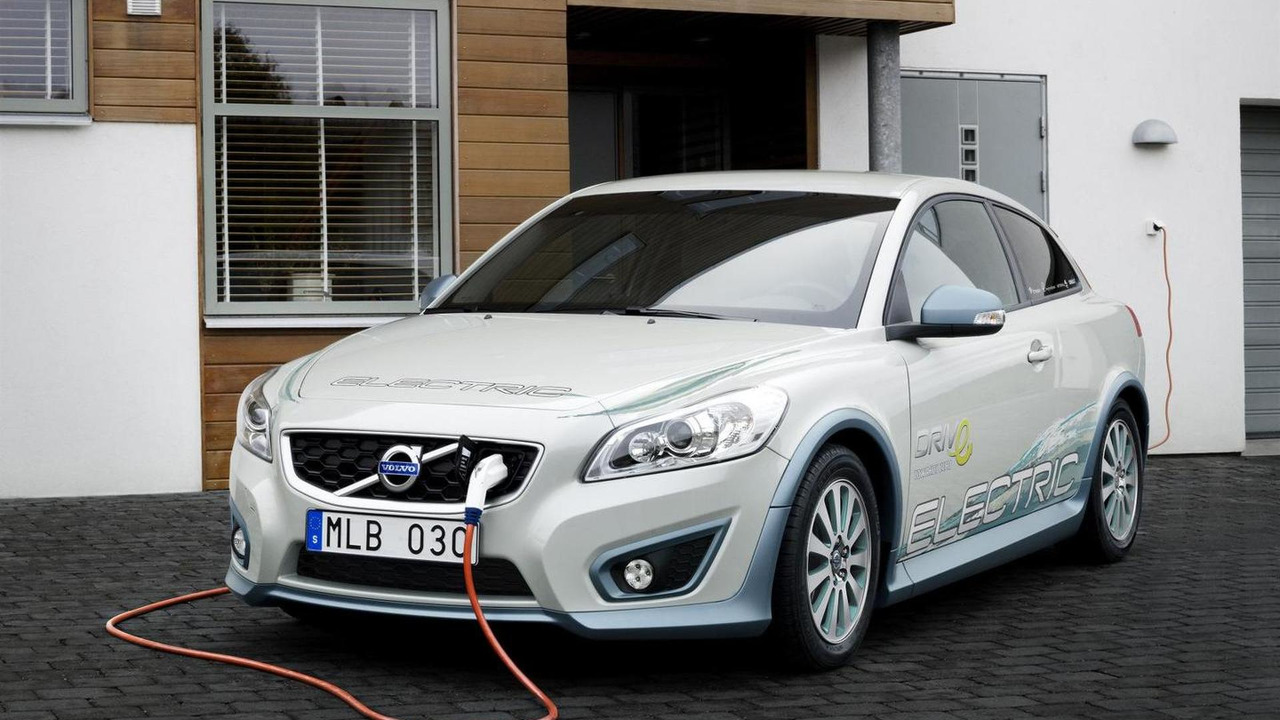 Volvo has announced plans to deliver the first batch of C30 DRIVe Electric vehicles to customers later this fall.

While the company is staying mum on specifics, motivation is provided by a lithium-ion battery which sends power to an electric motor. This enables the car to accelerate from 0-100 km/h in 10.5 seconds and hit a top speed of 130 km/h (81 mph).

Despite having a range of just 150 kilometers (93 miles), Volvo says 90 percent of European commuters travel less than that on a daily basis. More importantly, operating costs are expected to be €3 per 100 km (62 miles).

While there are only plans to build 250 vehicles, Volvo's director of the Special Vehicles division, Lennart Stegland, said "We have had a very positive response from the market so far. If the demand continues to be high, we will of course expand our production series."