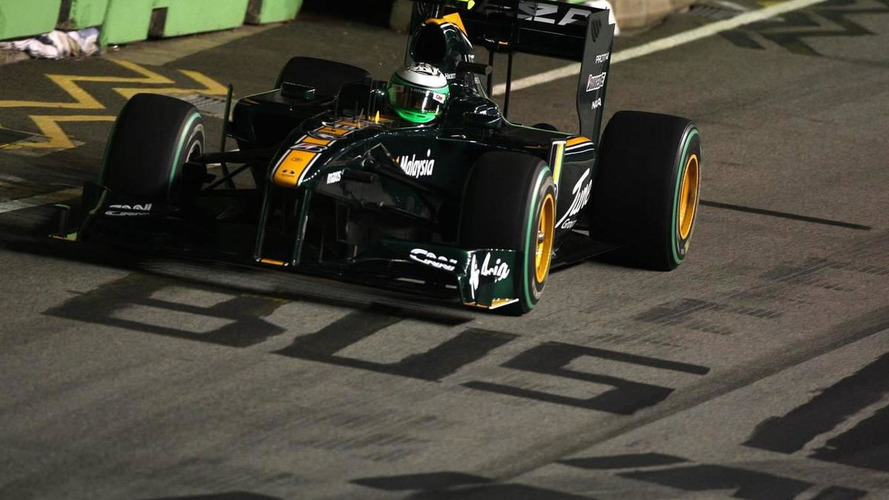 Malaysian carmaker Proton on Monday vowed to challenge Tony Fernandes' intention to brand his formula one team 'Team Lotus' in 2011 and beyond.

Malaysian carmaker Proton on Monday vowed to challenge Tony Fernandes' intention to brand his formula one team 'Team Lotus' in 2011 and beyond.

In 2010, airline millionaire Fernandes' new team has been called 'Lotus Racing', with the name officially licensed by the separate British carmaker Group Lotus.

But Group Lotus is now ramping up its motor racing efforts, including by allying with GP2 team ART next year. It is believed the carmaker therefore decided to retract the naming license for Fernandes' team.

Air Asia chief Fernandes has therefore bought the separate Team Lotus name from David Hunt. But Group Lotus said in a statement on Monday that it will resist Fernandes' intention to call his F1 team Lotus in 2011.

"We are the owners of this brand, and will take all necessary steps to protect it," said Proton Holdings Bhd chairman Datuk Seri Mohd Nadzmi Mohd Salleh.

"Tony Fernandes has no rights to use the Lotus brand in the 2011 formula one season, and we will strongly resist any attempts by him to use our brand without our permission and will withdraw our sponsorship of the Lotus Racing team," he added.

Nadzmi confirmed that Proton and Group Lotus have terminated the licensing of the Lotus Racing name for Fernandes' team because of "flagrant and persistent breaches of the licence by (the team), which were damaging to the Lotus brand".

He also said Group Lotus will not allow Fernandes' team to be called 'Team Lotus' in 2011, even though the name was owned separately by 1976 world champion James Hunt's brother David since 1994.

"Mr Hunt's attempt to acquire the name Team Lotus (in the 90s) was ineffective," said the Proton statement.

"Group Lotus is the owner of all rights in the 'Lotus' automotive brand including those relating to formula one," it added.