Yet another manufacturer has announced it remains strongly committed to the diesel engine. After Mercedes-Benz, Porsche, and a couple of other automakers, Mazda has also declared it sees no reason to write off the compression ignition technology yet.

In a recent interview to Dutch online magazine AutoRai, the President and CEO of the Japanese brand for Europe, Jeff Guyton, has explained the reasons why diesels are still very important. According to him, probably the biggest challenge for the companies today is to create large but economical SUVs, because that's what customers are asking for, and the diesel engine is their best friend pursuing this mission.

"Forcing customers into cars with lower CO2 emissions does not work,” Guyton said. “They want both the SUV and good fuel consumption. That is one of the reasons why we continue to develop diesels. We can make diesel very clean, powerful and economical. We think that this is a better solution from a cost perspective than, for example, hybrid technology. "

The exec believes customers will change their opinion about the diesel technology once the new WLTP cycle is introduced this fall, because it will measure emissions more accurately and the advantages of the diesel will easily stand out. 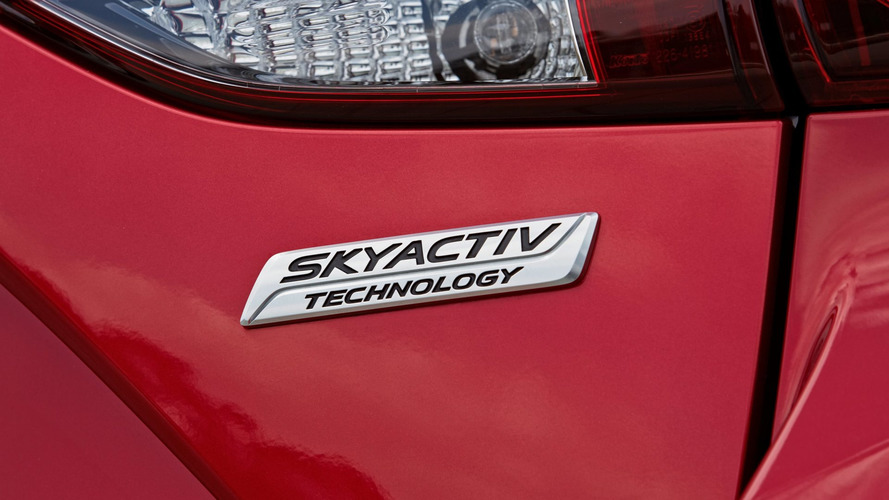 “I think the current hype around diesel will weaken when the new real driving emission measurement method is introduced. We will then measure emissions in the real world and they are pretty good. The new emission targets for diesel engines are not much different from petrol engines. There will be a shift in opinion. "

Guyton also confirmed Mazda has no plans for a small car, positioned below the Mazda2. The reason is pretty simple – it just doesn’t make a good business plan for a company the size of Mazda.

"We will not do a car in the A-segment. We are big, but still a relatively small company. We must therefore focus on models that can run large volumes and are attractive worldwide. We do not do any smaller than the B segment. You have to realize that the A-segment does not exist in the United States and is not interesting for China and Russia.”