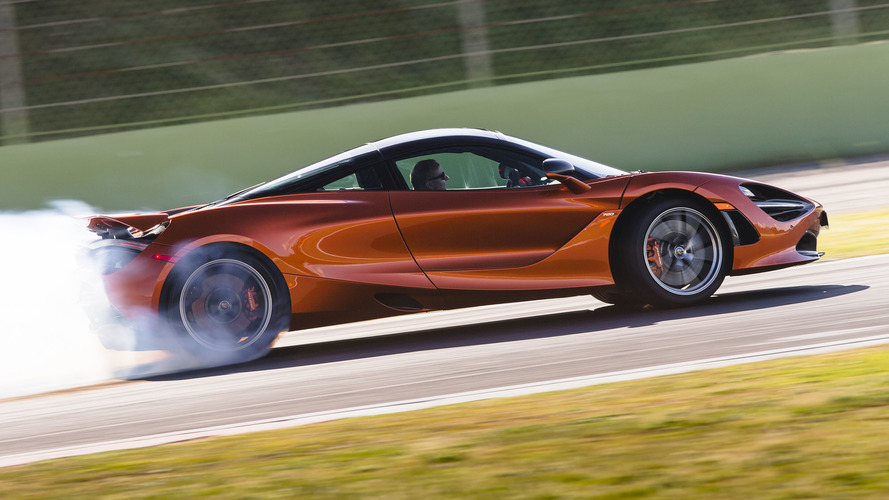 No SUV for you.

Porsche’s done it. Lamborghini is building one. Jaguar is even getting in on the action. Automakers known for their performance cars are jumping headfirst into the lucrative market of crossovers and SUVs, giving brand-loyal customers something they can take shopping. Bentley, Rolls-Royce, and Alfa Romeo are just a few examples of automakers trying to cash in as fast as possible. However, others are turning their noses up at the idea of offering a large, four-door passenger vehicle with a raised suspension and a hatch. Heck, even Ferrari is (possibly) considering an SUV. But McLaren, on the other hand, is taking a hard pass at offering anything other than sports cars.

“I’m not the first person to point out that sports utility vehicles are neither sporty nor utilitarian,” said McLaren’s engineering design boss, Dan Parry-Williams, at a recent media event, according to Autocar. “In terms of our philosophy of ‘everything for a reason,’ I don’t get it.”

Parry-Williams has been saying a similar line for months, and he’s clearly not changing his mind. No matter how hard automakers try to market their performance SUV, it’s rarely as useful or as sporty as a car. Yes, you can pack massive amounts of horsepower under the hood, and tune the suspension for a stiffer ride, but a sports car will out hustle a performance SUV almost every day of the week.

Instead of a McLaren SUV, the automaker will focus on building cars that fall into its three product lines: Sport Series, Super Series, and Ultimate Series. There’s no SUV series here. What I find interesting about Parry-Williams’ comment is about how SUVs aren’t utilitarian – or practical. Wagons are kind of a middle ground between an SUV and car, which are certainly more useful than SUVs. So, does that mean we’ll get a McLaren wagon one day? Fingers crossed, but it's unlikely.