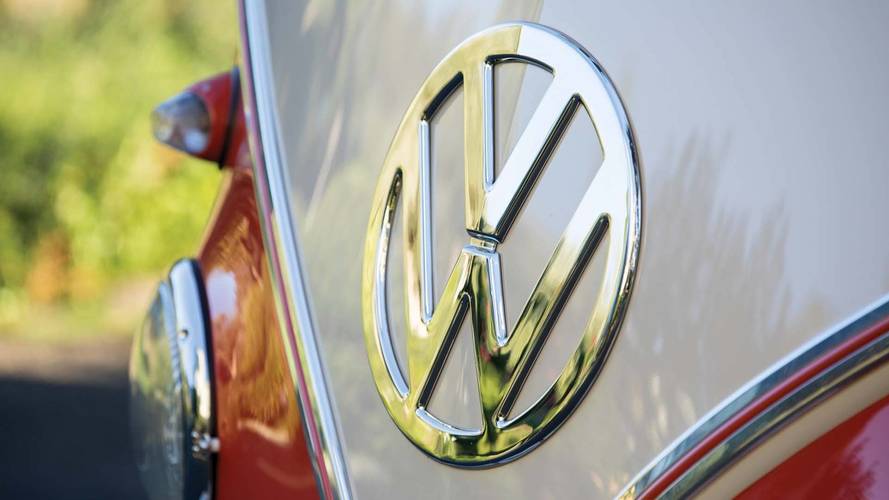 Volkswagen will update its logo in 2019 to fit better with the brand's move towards having a greater number of electrified models in its lineup. Even VW doesn't know what the new emblem looks like yet. According to Bloomberg, the company will begin accepting submissions from advertising firms in a few months.

The automaker's familiar emblem with the stacked "V" and "W" has been with the brand practically since its beginning. The company last tweaked the design in 2012 to make the elements look more three dimensional, but the appearance remained quite familiar.

“The brand is not in good shape compared to previous years,” VW brand chief marketing officer Jochen Sengpiehl told Bloomberg. “It’s not only because of the diesel scandal.”

In Sengpiehl's view, VW has been "too German" and has lacked emotional appeal to customers. He wants the new logo to work as well on the front of a car as it does on an owner's smartphone screen.

It's hard to imagine creating a more readily identifiable logo than what Volkswagen already has, though. Many people (us included) simply refer to the company as VW, and that's largely because of the brand's emblem.

The thought that VW is "too German" is also odd because the message has been a key to the company's marketing message for many years. For example, the Das Auto tagline, and the "Un-pimp Your Ride" advertising campaign (below) touting the GTI's heritage from Deutschland.

VW is just beginning prototype production of the I.D. electric hatchback. They won't hit the market until 2020. Americans will have to wait until the later production versions of the I.D. Crozz SUV and I.D. Buzz van to experience the company's dedicated EV platform. At full rollout, the automaker's plant in Zwickau, Germany, will be able to build 1,500 electric vehicles a day.