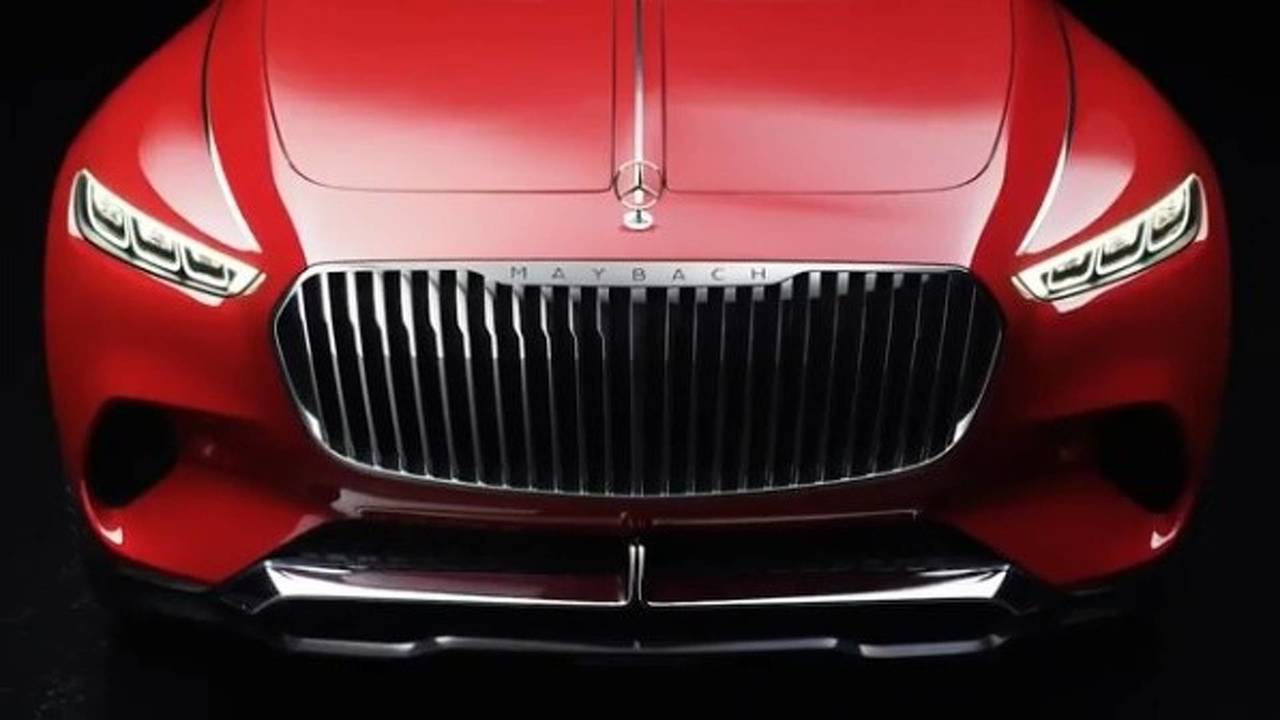 The concept is expected to preview a Maybach-branded GLS being prepared for the SUV's next generation.

[UPDATE, April 23] Even though fully revealing images have emerged, Mercedes-Maybach is continuing the teaser campaign for its Beijing-bound concept. A new video, and possibly the last one, was published by the company's head of design, Gorden Wagener, on Instagram:

The fancy concept teased last week finally has a name, and it’s quite long: Vision Mercedes-Maybach Ultimate Luxury. Along with announcing the showcar’s moniker, the three-pointed star company has also released another teaser image depicting the high-end interior cabin of its luxobarge. The idea behind the concept? Take everything that’s great about a premium sedan and implement it into an SUV.

Additional details about the new Vision concept have not been disclosed, but rumor has it the high-riding concept will serve as a preview for the next-generation Mercedes GLS set to gain a more expensive Maybach version. It won’t be the first Maybach-branded SUV as that role was reserved to the ludicrous G650 Landaulet unveiled a little over a year ago. While the open-top V12 G-Class was limited to 99 units, the Mercedes-Maybach GLS is expected to be a regular production model.

A report coming from the U.K. suggests the production version will be unveiled as early as November at the Los Angeles Auto Show, which also means we won’t have to wait much longer to see the regular next-generation GLS. To set it apart from the more attainable versions of the fullsize SUV, Mercedes will give the Maybach variant a “bold new grille,” which might be inherited from the long Maybach and extra-long Pullman versions of the S-Class sedan.

Also in Beijing, Mercedes will (finally) take the wraps off the A-Class Sedan. Since the press release says the model is “produced in China for China,” it likely means we are dealing with the long-wheelbase version of the compact sedan, not the regular model bound to be sold globally. As a reminder, both the bigger C and E sedans have LWB derivatives built and sold exclusively in the People’s Republic, hence why we believe it will be the same story with their kid brother. A roadmap published last year for 2018 did show an A-Class Sedan Long Wheelbase, so this is most likely the model Mercedes is referring to in the official announcement.

Starting April 25, these two vehicles are going to share the spotlight at Auto China 2018 with the facelifted C-Class L as well as seven other Asian premieres.

Mercedes-Benz is presenting two new variants of successful vehicle series at Auto China in Beijing. For the first time it will be possible to see the new A-Class Saloon and the new C-Class Saloon. A further highlight will be the world premiere of the Vision Mercedes-Maybach Ultimate Luxury, a concept vehicle inspired by Chinese influences. To tie in with this the Design Team has created a furniture collection, which reflects the design idiom, form and material mix of the show car.

The A-Class Saloon features a generous amount of space for the driver and front passenger, the new MBUX infotainment system and driving assistance systems on a par with the S‑Class. It is the brand's latest variant in the compact car segment. Produced in China for China, the vehicle underlines the relevance of the Chinese market for Mercedes-Benz.

Alongside more legroom, the new C‑Class Saloon boasts numerous new products and features, including new comfort features and Intelligent Drive. Since 2014 the C‑Class model range has comprised the long-wheelbase version of the saloon produced by Beijing Benz Automotive Co., Ltd (BBAC) in Beijing exclusively for the Chinese market.

The inventor of the automobile will be showing seven further vehicles as part of Asia premieres at the Mercedes-Benz press conference on the first day of Auto China 2018.