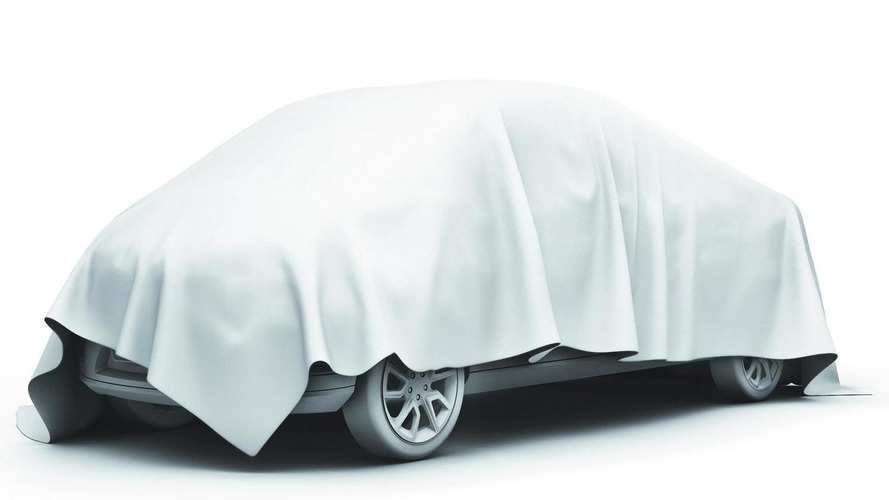 According to MBtech, the Reporter is more than just a design study. It features what is called the DualX E-Drive drive solution that makes the Reporter both a plug-in and full-hybrid vehicle with an all-wheel drive system.

That drive system includes a 70 kW electric motor which powers the rear axle coupled with an independent 1.2 liter, 4-cylinder natural gas combustion engine with a gas exhaust turbocharger driving the front wheels. The 1.2 liter power plant acts as a range and performance extender enabling the Reporter to make a top speed of 130 km/h (80 mph) and have a range of around 300 km (186 mi) in the European Driving Cycle.

Also available on the Reporter concept are three driving modes for the driver to choose from. Those include an "eco" mode for emissions-free city driving, "4range" for long-range economical driving and "4dynamic" that maximizes the power available for all-wheel drive performance.

The Reporter also features a special "Solar Top" which is not a proper solar panel but does generate enough wattage (266 Watts) to power some of the electronics of the vehicle, including the air conditioning, and taking part of the load off of the 12V car battery.

The MBtech Group is a wholly-owned subsidiary of Daimler AG.