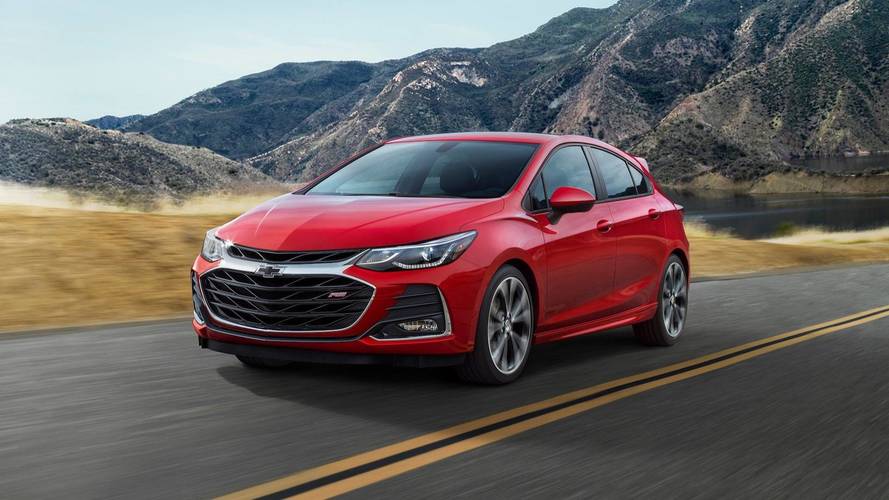 Sedan sales are nosediving across the industry, and automakers are responding accordingly. For General Motors, that means halving Cruze production at its Lordstown, Ohio factory, possibly impacting up to 1,500 workers there, according to CNBC. The factory only builds the Cruze, and currently employees just under 3,000 workers.

The news comes as car sales are already down 13.2 percent this year while truck, crossover, and SUV sales are up seven percent. Sales for the Cruze are worse than the industry average. According to CNBC, citing Autodata, U.S. Cruze sales are down 28 percent. Last year, Chevy sold just over 184,000 Cruze models. The slow sales decline forced the Lordstown factory to cut back to only two shifts in 2017.

It’s not been a good time to be a sedan in a market that’s gobbling up crossovers left and right. Last year, we reported GM was rumored to be discontinuing up six different models across its brands. However, the Cruze was on the list of suspected targets. Fast forward to earlier this month, and we reported again about rumors swirling the Chevy Impala and Sonic could be heading to the chopping block.

GM refuted those rumors, but as evident by the halving Cruze production later this year – the movie to a single shift starts mid-June – the automaker isn’t afraid to cut back on production.

According to CNBC, crossover owners are quite loyal, with 66.9 percent of U.S. households that own a crossover or SUV buying another crossover vehicle. That is due to the increase in options for consumers.

"The broad range of utilities available, whether it be based on size, price or technology, now rivals the choice among sedans and continues to grow," Tom Libby from IHS Markit, the auto consulting firm, told CNBC.

If anything, the production cutback is just a sign of what’s to come if sedan sales continue to decline. Production will slow, potentially laying off workers until those plants can begin building crossovers, or sedan sales increase. 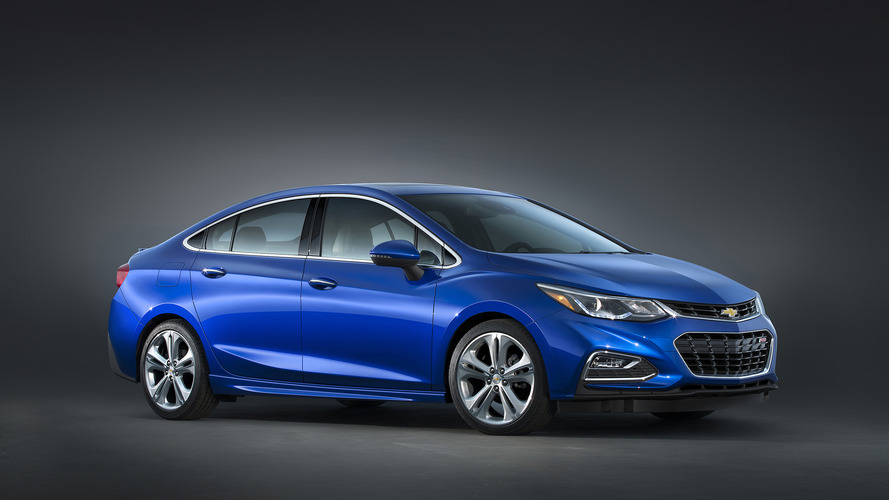