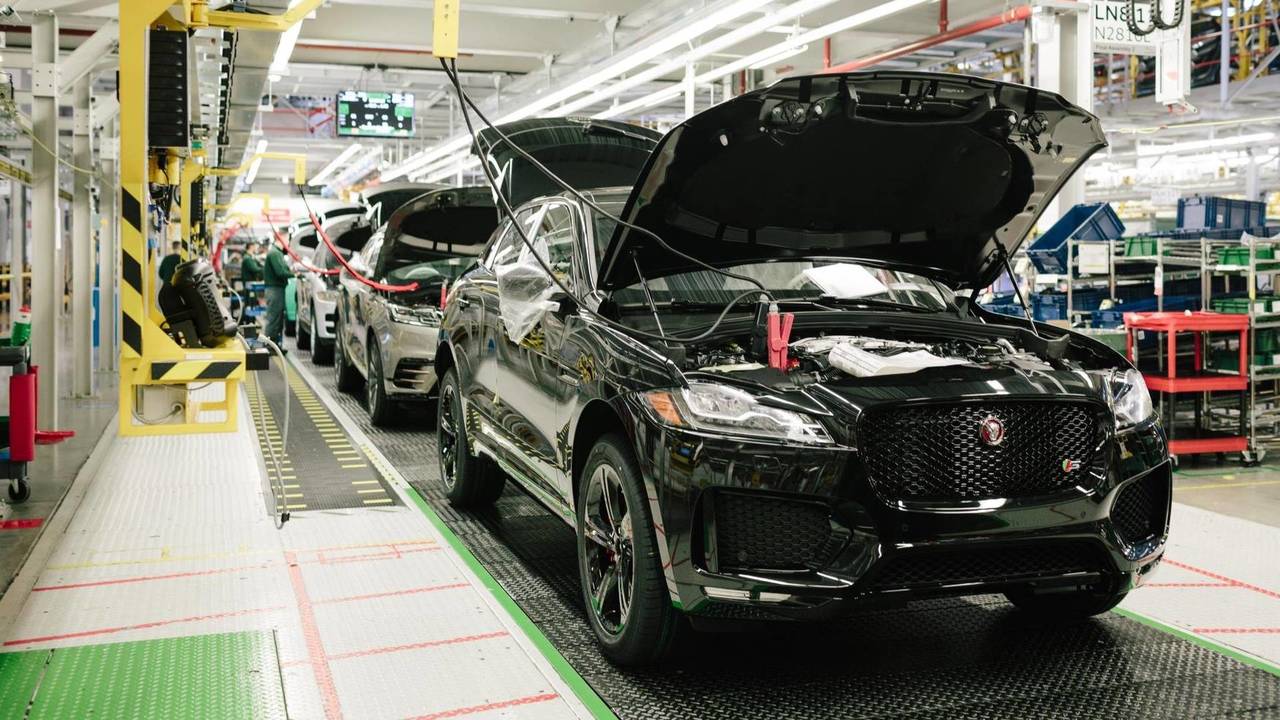 U.K.-based carmaker Jaguar Land Rover plans to cut 1,000 jobs and reduce production output in the U.K. because of Brexit uncertainty and a slump in diesel demand.

The bulk of the staff reductions will be focused on the firm's plants in Castle Bromwich and Solihull, and said to be affecting around 1,000 agency workers.

The company issued a statement in response to speculation over the cuts: "In light of the continuing headwinds impacting the car industry, we are making some adjustments to our production schedules and the level of agency staff. We are however continuing to recruit large numbers of highly skilled engineers, graduates and apprentices as we over-proportionally invest in new products and technologies."

"We also remain committed to our U.K. plants in which we have invested more than £4 billion (about $5.72B at current exchange rates) since 2010 to future-proof manufacturing technologies to deliver new models."

Year-on-year sales drops for both Jaguar and Land Rover are in double-digit percentage levels, with Land Rover down 20 percent and Jaguar down 26 percent in the first quarter of 2018 compared with the same period in 2017.

Brexit uncertainty has been blamed as one of the factors in the drop in new car demand, as well as a slump in diesel sales that has hit the two luxury automakers particularly hard.

Jaguar reduced production at its Halewood plant back in January in response to sinking demand, but that move wasn't thought to involve any job losses. Now the company has told staff at its Birmingham factories that their contracts won't be renewed as it implements a cutback.

The Castle Bromwich factory builds most of the Jaguar range – the XE, XF, XJ and F-Pace models are all assembled there, while the Solihull factory produces the Range Rover, Range Rover Sport, Velar and Discovery models for Land Rover.