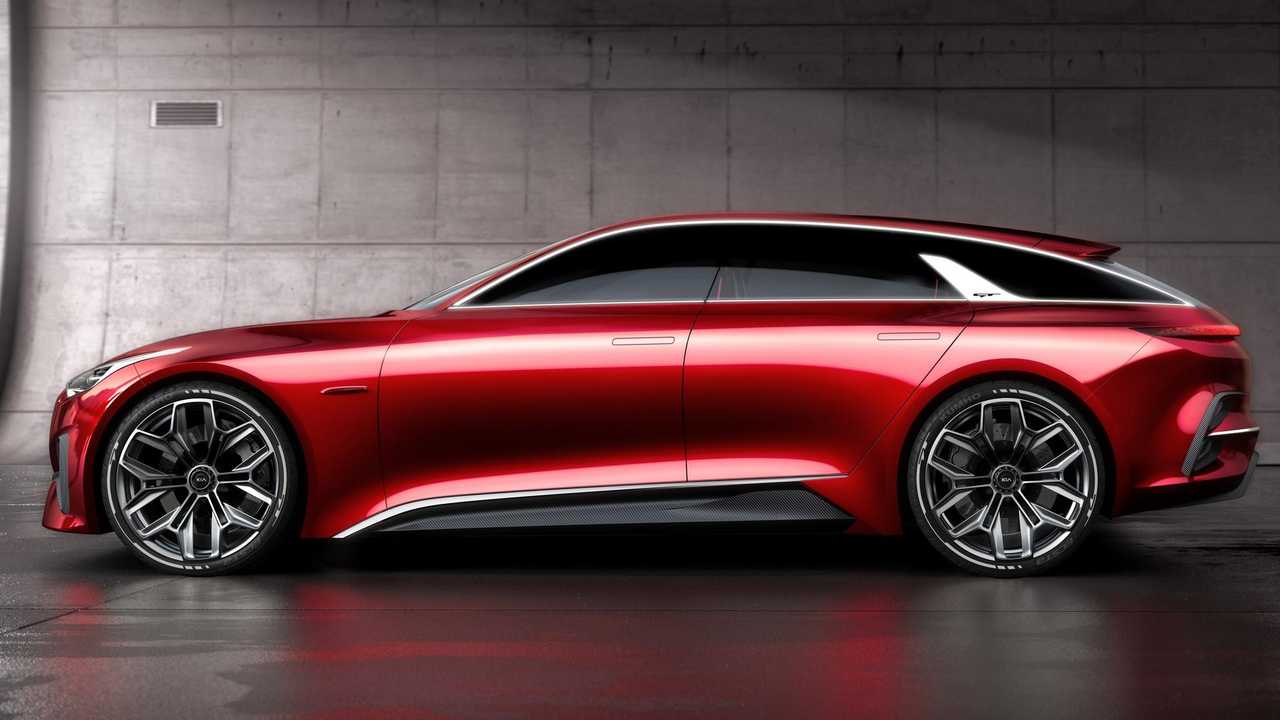 Kia has announced a third version of the new Ceed will premiere at the Paris Motor Show.

Arguably one of the prettiest concept cars we’ve seen in recent years, the Proceed unveiled at the 2017 Frankfurt Motor Show is inching closer to its official debut as a production model. Following the launch of the new Ceed in hatchback and wagon flavors last month in Geneva, the third body style of the South Korean compact model is expected to premiere early October in Paris.

The reveal was (kind of) made by the company’s Head of Product Planning, David Labrosse, while speaking with the Dutch folks at Auto Week last week during the local launch of the 2018 Ceed. He said a third version is coming and we should keep an eye out for the auto show organized in the City of Lights to see it in the metal.

Kia Motors Europe’s former Chief Operating Officer, Michael Cole, was asked whether the third Ceed will be in the same vein as the stylish Hyundai i30 Fastback. Set to occupy a senior role elsewhere in the global company, Cole mentioned the new Ceed derivative won’t be going down the same road as it will be a sporty and practical model. That can only mean the Proceed shooting brake concept has been given the green light to act as a successor of the three-door Pro Cee’d coupes available during the first two generations of the compact car.

Further down the line, the Ceed family will expand to include a hot version of the hatchback, which will presumably continue to carry the “GT” suffix.  There are also plans for a Ceed-based crossover set to be smaller than the Sportage in order to avoid stepping on its toes.