Mercedes: Nissan Will Never Get X-Class' V6 Diesel For The Navara 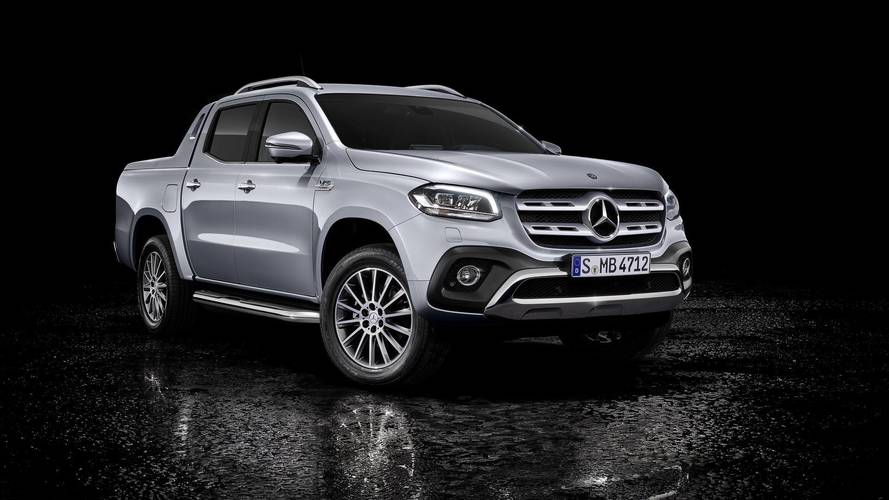 A sporty Navara to take on the Ford Ranger Raptor is planned, but it won't have Mercedes' 3.0-liter diesel engine.

Nissan has been toying around with the idea of doing a hardcore Navara to take on the Ford Ranger Raptor for some time, and while it’s unclear whether it will happen, now we know for sure it won’t get Mercedes’ V6 diesel engine. The reveal was made by X-Class product manager for Australia and New Zealand, Scott Williams, during an interview this week with GoAuto at the launch of the posh pickup truck in Tasmania. Simply put, the Mercedes representative said:

He explained the tie-up between Mercedes and Nissan to lend the Navara’s platform for the X-Class does not also involve Daimler’s turbodiesel 3.0-liter V6 being shared with the Japanese automaker. There’s also the matter of costs as borrowing the engine (and the related hardware) used by the recently launched X350d 4Matic for a beefier Navara version could prove to be costly and Nissan might not be willing to pay that premium:

The range-topping Navara could be called “Off-Roader” judging by a recent trademark filing, although registering a nameplate doesn’t necessarily mean it will actually be used on a production model. It remains to be seen what Nissan’s engineers will install underneath the hood, but at least now it’s a certainty it won’t be Mercedes’ V6 rated at 258 horsepower (190 kilowatts) and a maximum torque of 550 Newton-meters (406 pound-feet).

Whatever engine is being planned for the high-end Navara, it will have to be a match for the Ford Ranger Raptor’s biturbodiesel 2.0-liter packing 210 hp (157 kW) and 500 Nm (369 lb-ft). Spy shots have shown the amped-up Ranger is en route to the United States, presumably with the same diesel.