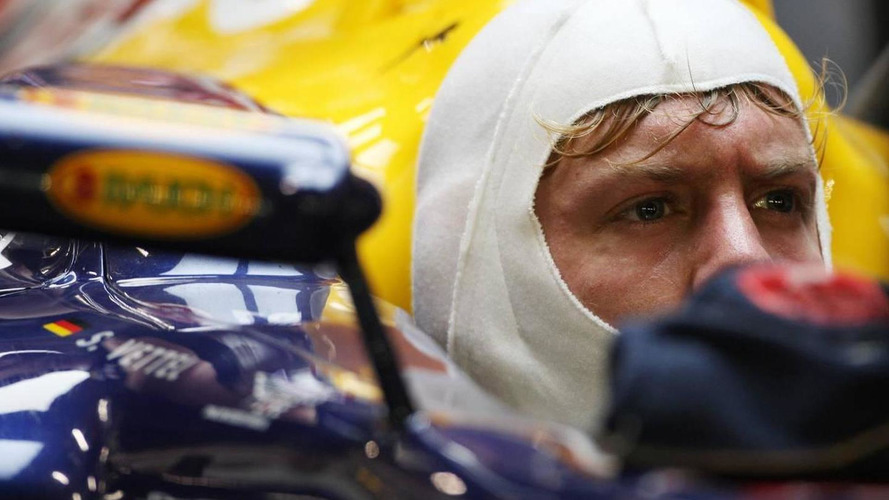 Sebastian Vettel briefly suspected he was the victim of clandestine team orders during the recent Italian grand prix.

Sebastian Vettel briefly suspected he was the victim of clandestine team orders during the recent Italian grand prix.

According to a report in the British newspaper The Telegraph, the German's instinctive suspicions were raised at Monza when he sensed a problem with his RB6 whilst running ahead of his Red Bull teammate Mark Webber.

Australian Webber is leading the drivers' world champion, but publicly the Austrian team insists he is not now being favoured over his younger teammate.

The media report revealed that Vettel, 23, screamed "Are you ------- with me guys?" over the radio when he noticed a temporary problem - which ultimately turned out to be a brake issue - that allowed Webber to pass him.

"I am emotional," he is quoted as explaining in Singapore.

"At that moment you are fighting on the limit and I thought that maybe ... but I think everything I have done I can be totally honest and straight.

"At the time I believed it was the right decision. I have no regrets," said Vettel.

Some commentators believe the difference between highly rated Vettel and the experienced Webber this year is their contrasting abilities to cope with pressure.

"Do I believe the pressure has got to me? No," Vettel said rhetorically.

"Do I believe the criticism is right? That I am a pole kid who can't win races? No. Why? Because I know the reasons why I haven't performed.

"How many mistakes have I made this year? Probably two. And if I make a mistake you can be sure I am harder on myself than anyone else," he added.