Rumour - Schumacher to stay in F1 in management role 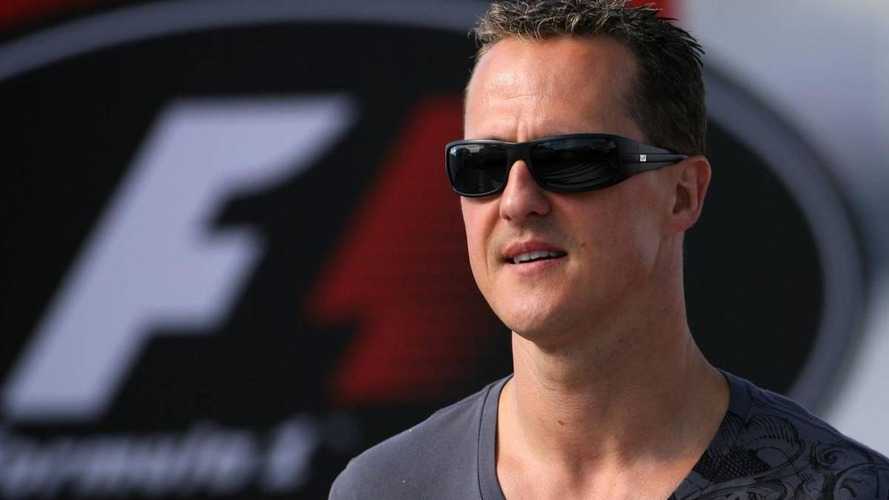 The latest rumour is that while Michael Schumacher is expected to be back in the paddock next year, he might not return to the Mercedes cockpit.

The latest rumour is that while Michael Schumacher is expected to be back in the paddock next year, he might not return to the Mercedes cockpit.

When the seven time world champion was asked if he was going to return to retirement after his disappointing 2010 comeback, he told reporters on Thursday: "You cannot get rid of me, let's put it this way."

The bulk of the media took that to mean he intends to keep racing in 2011.

But the New York Times' correspondent Brad Spurgeon has admitted he was tempted to follow up the question by asking Schumacher if his role next year might not be as a driver, but in a management role such as 'sporting director'.

Germany's Bild newspaper has also heard the rumours about Schumacher staying in F1 in another role once his driving days are over.

Asked if he can imagine a similar post-racing role, Fernando Alonso said in Singapore: "Not at all -- team bosses have to work too hard!"

And the Spaniard, who stopped Schumacher from achieving an eighth title in 2006, insisted he is not among those who are criticising the 41-year-old German.

"I say only this: Michael is a legend, he won five titles with Ferrari and, with Ferrari, I am yet to win one.

"He doesn't need to prove anything to anybody, and he will be faster next year," added Alonso.