Hyundai i30 N Fastback Looks Stylish And Sporty At The Ring 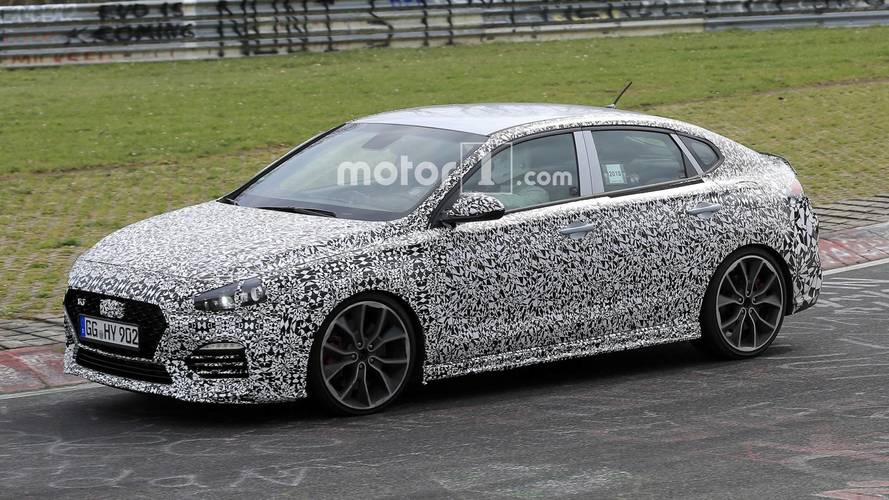 A 2.0-liter turbo should be under the hood.

Hyundai is catching up quickly with its competitors in the performance segment – the South Korean manufacturer may not have a rich hot hatch heritage like Ford and Volkswagen, but it is investing millions in its new N performance division. The first product of the sub-brand was the i30 N hatch, which will be followed by a sporty i30 N-Line and another full-blow performance vehicle, the i30 N Fastback. We’ve received two batches of new spy photos with the latter, caught testing at high speed on the Nurburgring.

While the attached shots give us a nice preview of the future production vehicle, which is finally losing some disguise, it’s actually not really difficult to imagine what the final version will look like. The formula is crystal clear – combine the stylish shapes of the i30 Fastback with the performance upgrades of the i30 N and add the sporty design tweaks of the i30 N-Line. The traditional hatchback rear end will be replaced by a slopping roofline which flows down into a neat integrated spoiler, just like on the standard i30 Fastback. The rear bumper is covered with a camouflage with a slightly different pattern than on the rest of the car, which suggests it will get the most visual changes.

As far as the engine under the hood is concerned, it would be probably safe to assume the i30 N Fastback will share its motor with the i30 N hatch. This means a 2.0-liter turbocharged four-cylinder units with 247 horsepower (184 kilowatts) in standard guise and 271 hp (202 kW) if you opt for the Performance Pack. The power is channeled to the front wheels through a six-speed manual gearbox and an electronically controlled front differential for better traction. A dual-clutch automatic will be introduced next year.

We expect to see the i30 N Fastback officially before the year’s end, most likely during the Paris Motor Show this fall.

Gallery: Hyundai i30 N Fastback spied at the Nurburgring 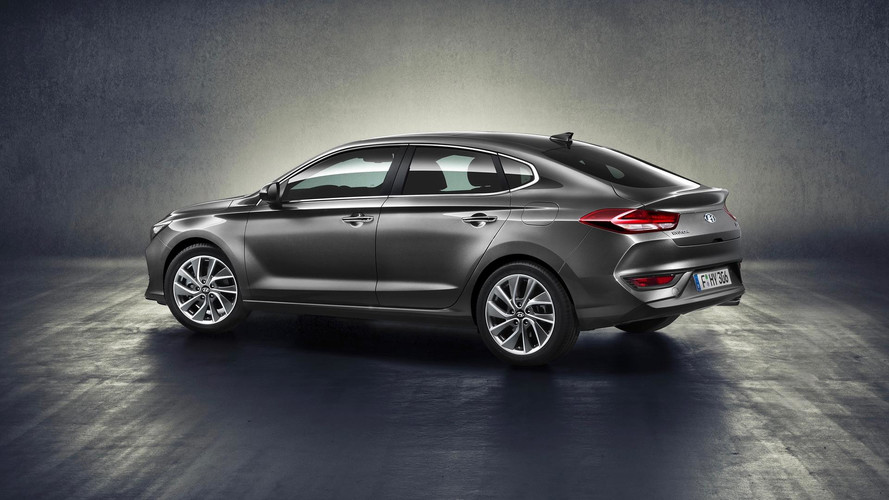