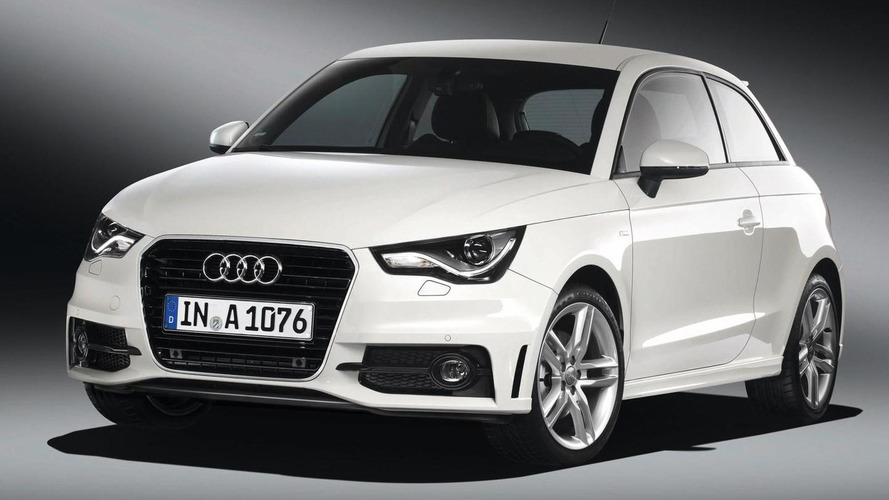 Audi decided against using the 'S' label on the A1 because it doesn't come with the Quattro all-wheel drive system.

According to PistonHeads.com, Audi considered using the S1 name for the range-topping A1 1.4 TFSI, which it will be premiering at the Paris motor show next week, but later chose not to put an 'S' label on the car.

Apparently, Audi didn't want to dilute the 'S' badge's cache by applying it to a car without its famed quattro all-wheel drive system.

The model will make its public debut at the Paris motor show on October 2 (September 30 for the press) and will go on sale later in the year.