McLaren Has A Corporate Reshuffle 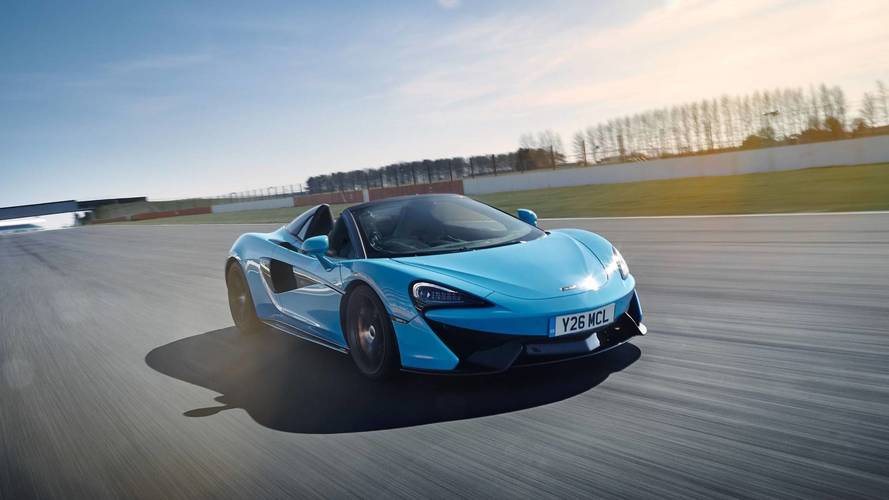 McLaren has had a corporate reshuffle - literally, with the firm now split into three distinct divisions.

Previously, the Woking-based outfit had its sports car unit, McLaren Automotive, and the rest, including the F1 team, was spun off under the umbrella of McLaren Technology Group.

Now, McLaren Automotive is joined by McLaren Applied Technologies and McLaren Racing, which is to be headed up by Zak Brown. Mike Flewitt remains in charge of the car-building side of things, while Jonathan Neale has been made chief operating officer of McLaren Group, which oversees the three. The search is on, however, for a new CEO for Applied Technologies.

The latter firm takes the knowledge learned from racing and car making and seeks to influence other arenas with the expertise. McLaren supplies standard-fit ECUs to the F1 field, for example, but it also works with other companies to improve their systems and products.

"These latest developments are a natural consequence of that work and are designed to bring greater simplicity and clarity to the structure and leadership of the group."

While the automotive side of McLaren has been moving from strength to strength in recent years, the racing team has struggled following the ousting of former owner Ron Dennis. It is hoped that the new structures will improve decision-making, but it also paves the way for McLaren Racing to expand into other race series, with Eric Boullier continuing to head the F1 team and Zak Brown taking a supervisory role over all of McLaren’s racing activities.