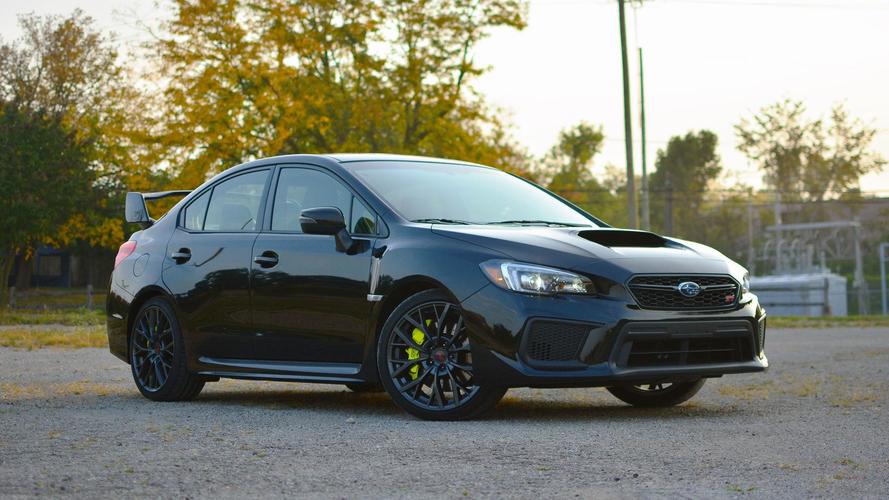 The turbocharged 2.5-liter engine could receive an extra five horsepower.

Missed out on buying the limited-run Type RA? Not to worry as pretty soon you will at least be able to have its slightly more powerful engine. Indeed, Subaru plans to give the 2019 WRX STI an extra 5 horsepower for a grand total of 310 hp generated by the turbocharged 2.5-liter engine to match the output of the special edition. Torque will remain the same at 290 pound-feet (393 Newton-meters).

The Truth About Cars got a hold of a VIN decoder document for the 2019 Subaru WRX STI sent to the U.S. National Highway Traffic Safety Administration (NHTSA) and in it the horizontally opposed four-cylinder was listed as having 310 hp. In the same document, the regular WRX with its 2.0-liter flat-four engine was rated at 268 hp, so the same as before.

But if you feel like the current WRX / WRX STI is getting a little bit long in the tooth and you would rather have something new, the good news is the next generation is expected to arrive in 2020. Not only that, but Subaru has made the promise to keep the manual gearbox alive to the delight of purists.

That being said, these purists we are referring to might not be overly excited about the prospects of a hybrid powertrain. A company exec said towards the end of last year that the STI’s engine doesn’t have a future and hinted at a downsized mill (probably a 2.0-liter unit) powering the front axle and an electric motor driving the rear wheels.

When the next-gen WRX and the hotter STI will arrive, the two models will switch to the new Subaru Global Platform as the latest Impreza. The two models will shave off some weight as a result of the new underpinnings, but in the case of the STI, the diet could be canceled by the added hardware commanded by a hybrid setup.

Source: NHTSA via The Truth About Cars