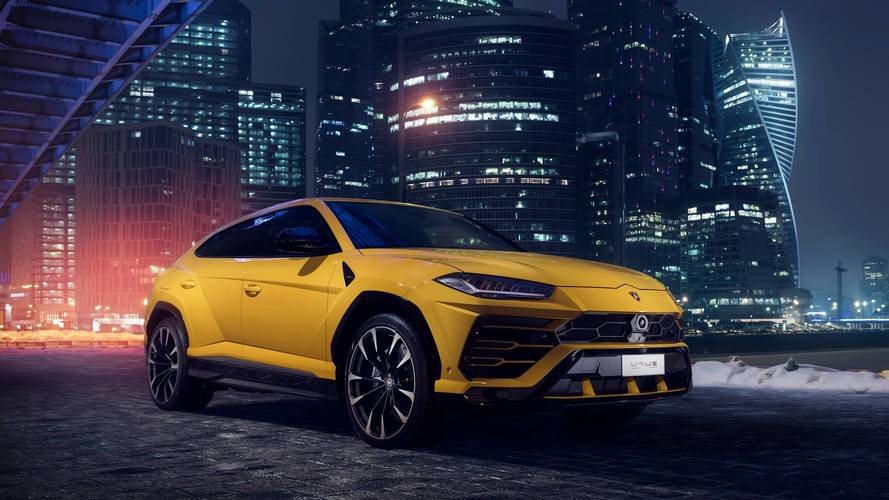 It’s not exactly “Around the World in Eighty Days,” but it's close.

Rumors of a Lamborghini SUV swirled years before the automaker confirmed such a vehicle was in development. It seemed inevitable, especially when the Italian supercar maker is under the umbrella of VW Group. When the Lamborghini finally revealed the Urus last December, it did so with much fanfare. Lamborghini’s iconic, angular styling translated well to a large, four-door platform. Somehow, the automaker was able to make an SUV look like just about any other Lamborghini.

After the reveal in Sant’Agata Bolognese, Italy, the automaker set out on showing the Urus to as many people as possible. Over four months, the automaker took the SUV to 114 cities, putting it in front of more than 8,500 customers, celebrities, and journalists. That’s a lot of cities – and a lot of people. Granted, when you have a hit debut, a world tour is the natural next step, right?

The Urus rides on the MLB platform that underpins the Audi Q7, Bentley Bentayga, and Porsche Cayenne. It’s a large vehicle, tipping the scales at 4,750 pounds (2,154 kilograms). To give the Urus Lamborghini-like performance, 17.3-inch carbon ceramic rotors and 10-piston calipers sit at the front axle to provide stopping power.

Lamborghini didn’t take the Urus all around the world without documenting its adventure. With news the Urus is done with its tour, the company released a gorgeous set of photos. If you’re going to see the world, it’s essential you document it.

Lamborghini hopes the Urus can double the automaker’s sales, helping to grow the company. As popular as SUVs are right now, there’s little doubt it will become the brand’s best-selling model. If it’s successful, it should help the company afford to introduce some new performance models, which is always nice.