Opel developing new minicar based on Trixx concept for 2013 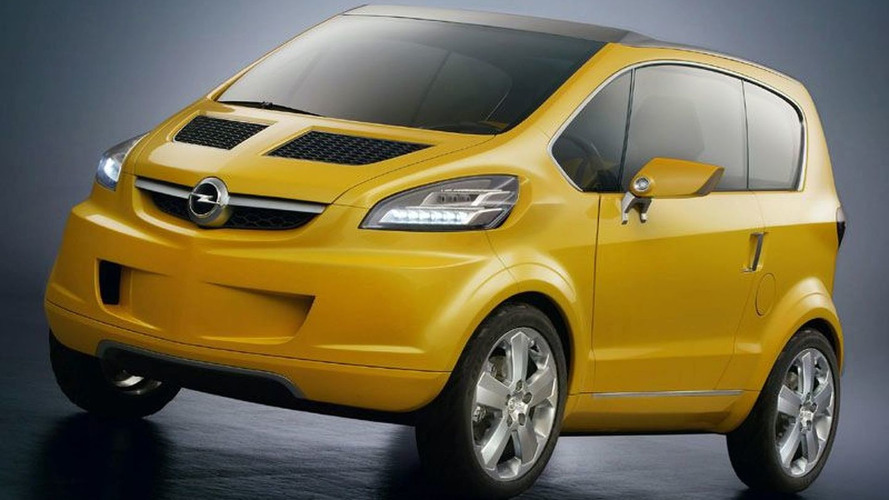 New minicar will compete against the likes of the Ford Ka and the forthcoming Volkswagen Up. The car will be built at Opel's Eisenach plant in Germany and will be launched in 2013.

Opel/Vauxhall has announced it will build a new minicar, slated below the Corsa model in its product lineup, which is scheduled for launch in 2013.

The new minicar will mark Opel's entry into a segment occupied by the likes of the Ford Ka. Although, sister brand Chevrolet Europe does sell the Spark in that segment. The minicar/citycar segment in Europe is a rapidly-growing one. Europe's largest automaker, Volkswagen, has also developed the forthcoming VW Up for this segment.

The new minicar, code-named Junior but said to be based on the Opel Trixx concept, which debuted at the Geneva auto show way back in 2004, will be built at the automaker's Eisenach plant in the German state of Thuringia. Opel said it will invest €90 million (about $120 million) in the plant for production of the new minicar. The plant also builds the 3-door variant of the Corsa.

"Along with other new vehicles, such as the upcoming electric Ampera, a sporty coupe and a small SUV, we will significantly expand our product lineup in the future and offer customer choices in several more segments," said Reilly in an Opel press release.